“The American Journal” host Harrison Smith denounced health “experts” for mandating the Wuhan coronavirus (COVID-19) vaccines that do not prevent the recipients from contracting and transmitting the virus.

END_OF_DOCUMENT_TOKEN_TO_BE_REPLACED

Pfizer has released yet another injection that they are calling a “vaccine” that supposedly targets the Omicron variant of COVID-19. Considering four shots of their other injections don’t stop transmission or infection, it’s difficult to believe this one will be any different.

The World Health Organization announced on Saturday that the global monkeypox outbreak does not constitute a public health emergency of international concern for the time being. However, “The emergency committee shared serious concerns about the scale and speed of the current outbreak,” WHO Director-General Tedros Adhanom Ghebreyesus said in a statement.

Summer blackouts during heat waves could be deadly. Many people relying on air conditioners running off electricity may find themselves in intense and even deadly situations.

The Centers for Disease Control and Prevention is investigating a large, ongoing outbreak in the state of Florida. The outbreak is said to be a “rare disease.” 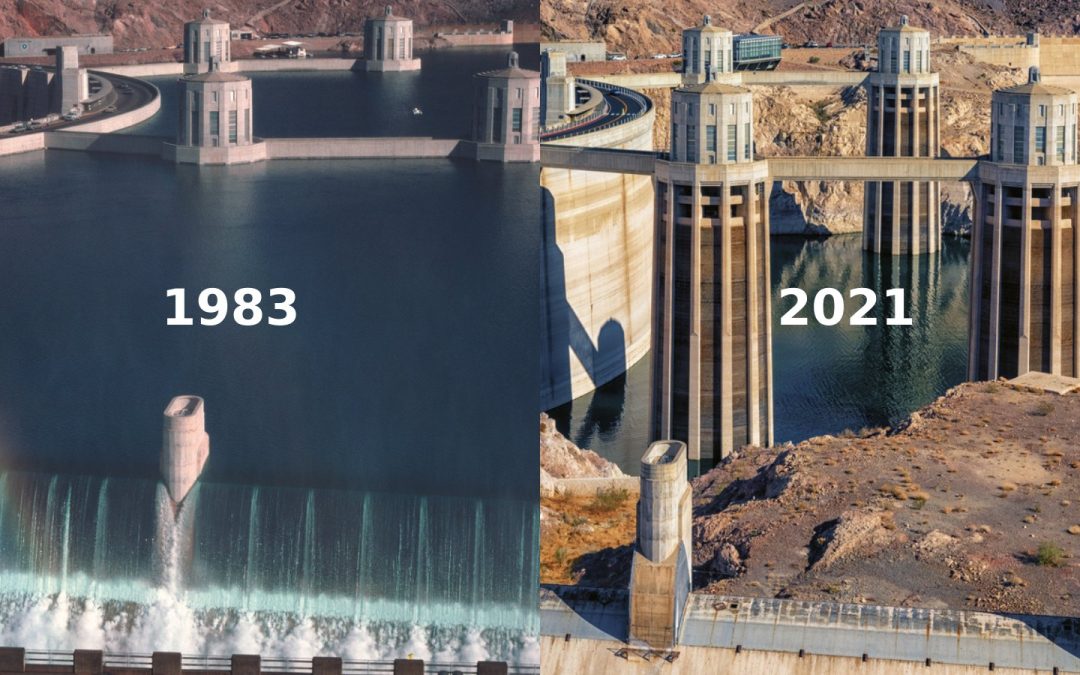 America’s largest reservoir, Lake Mead, is drying up fast, which could make states like Nevada, Arizona, and California, and parts of Mexico, no longer livable in the not-too-distant future.

Almost everyone has heard about the rapidly growing global energy crisis by now, but most people assume that this crisis will eventually go away because they think that authorities have everything under control.  Unfortunately, that is not true at all.

According to a study, which was published in the medical journal Nature Medicine on Thursday, there were an average of 50 mutations of the monkeypox virus in samples from this year when only up to 10 would typically be expected. That’s “unprecedented” and much quicker than the “experts” thought.

Biden’s “Build Back Better” efforts have been a phenomenal failure so far, but maybe that’s because Americans just don’t understand a good thing when they see it?

Why It Matters That Fauci Got Covid-19

A careful look at Dr. Fauci reveals that humility is not one of his stronger attributes, and his actions show the fatal conceit that Hayek warned against infects public health officials as well as economic planners.

The ruling class of the United States is expanding monkeypox testing as the outbreak continues to spread. The U.S. has been experiencing a record outbreak of monkeypox that “experts” fear is far larger than the official count of 156 cases. 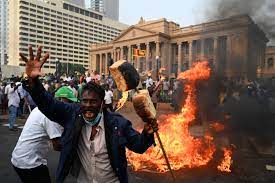 The starving and hungry people of collapsing Sri Lanks have been rioting over the cost of food and lack of energy. As if things couldn’t get worse, the ruling class has taken to gunning down those who stand against being ruled. 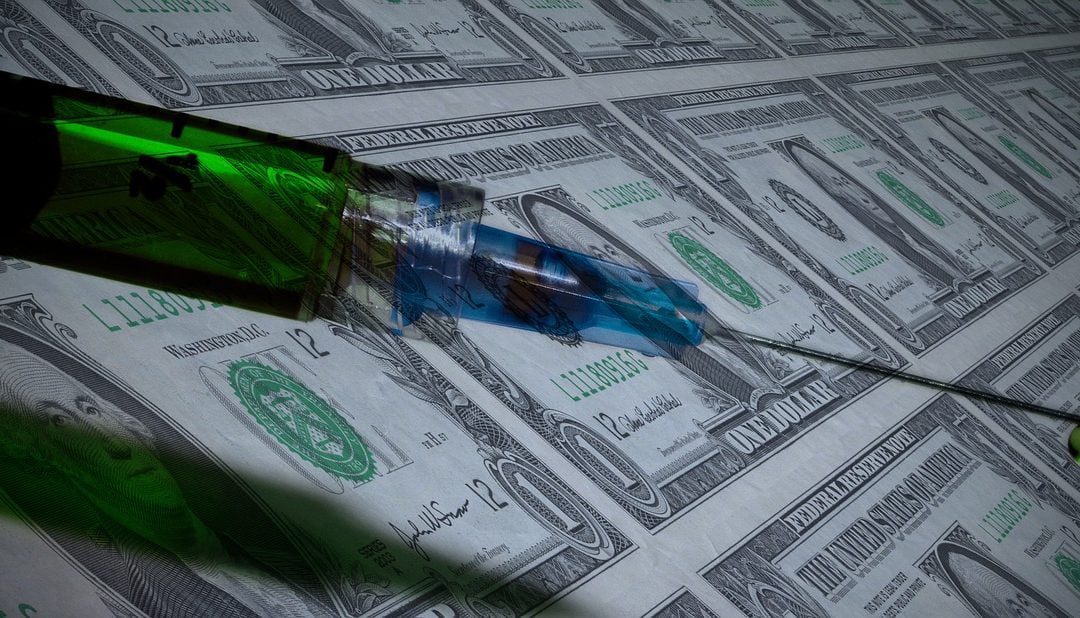 National Incident Declared After Polio Was Found In UK Sewers

Public health officials have declared a “national incident” after routine surveillance of wastewater in north and east London found evidence of community transmission of the poliovirus for the first time.  The virus was only found in the sewage, and no case has actually been reported in a human being.

Self-Spreading Vaccines: Scientists Are Creating Vaccines That Spread Like A Disease

Scientists are now creating vaccines that spread like a disease, an effort that obviously targets people who continue to refuse to get injected with the Wuhan coronavirus (COVID-19) vaccines. This form of bioweapon could very well mark the end of the human race – or perhaps just certain races.

Former president of the Federal Reserve Bank of New York, and vice-chair of The Fed Bill Dudley has not been shy to express his real thoughts since he left the hallowed halls of groupthink. Remember, the weekend’s talking points from Washington were that “recession is not inevitable.” 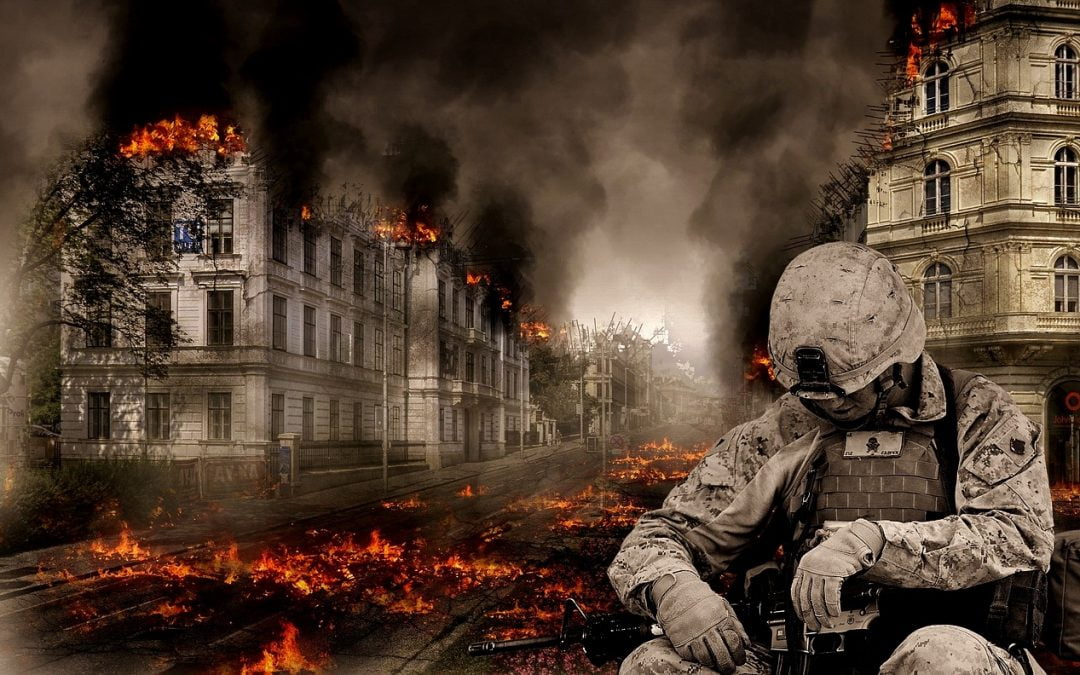 UK Army Chief: Troops “Must Prepare To Fight In Europe” Against Russia

The United Kingdom’s Army Chief Sir Patrick Sanders said that British troops “must prepare to fight in Europe” against Russia as the war hawks continue to push for a full-blown third world war.  “Russia’s invasion of Ukraine underlines our core purpose to protect the UK by being ready to fight and win wars on land,” Sir Patrick added.

British Engineer: 5G Is Not Only A Weapon, But A Crime Against Humanity

Mark Steele, a British engineer, inventor, patent writer, and weapons research scientist has said 5G is a “crime against humanity.”  He has written an extensive biography in the introduction of his February 2021 report on 5G in the context of nanometal-contaminated vaccines. 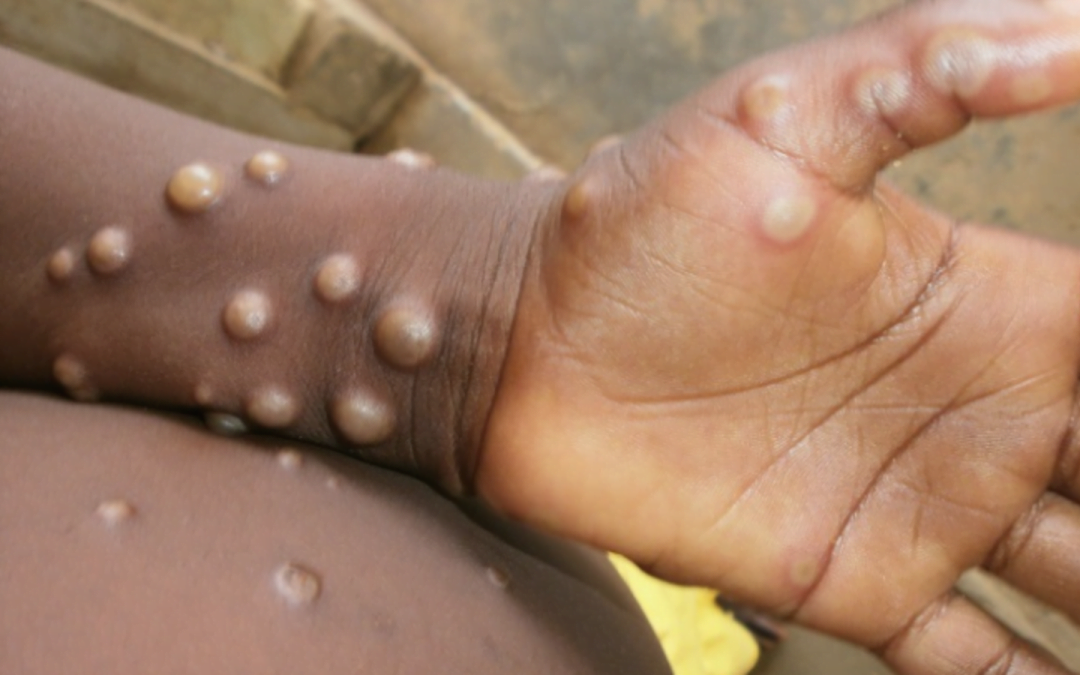 The mainstream media is keeping monkeypox in the headlines while continuing to fearmonger over COVID-19. There are now cases of monkeypox in both Singapore and South Korea.

Another major life insurance company in the United States is facing turmoil as death claims soar due to Wuhan coronavirus (Covid-19) “vaccines.”

What Is Your Plan To Make It Through The Worst Global Food Crisis In Any Of Our Lifetimes?

We are being warned well ahead of time that it is coming.  Joe Biden has publicly admitted that the coming food shortages are “going to be real”, and the head of the UN World Food Program is now telling us that we could soon see “hell on Earth” because the lack of food will be so severe. 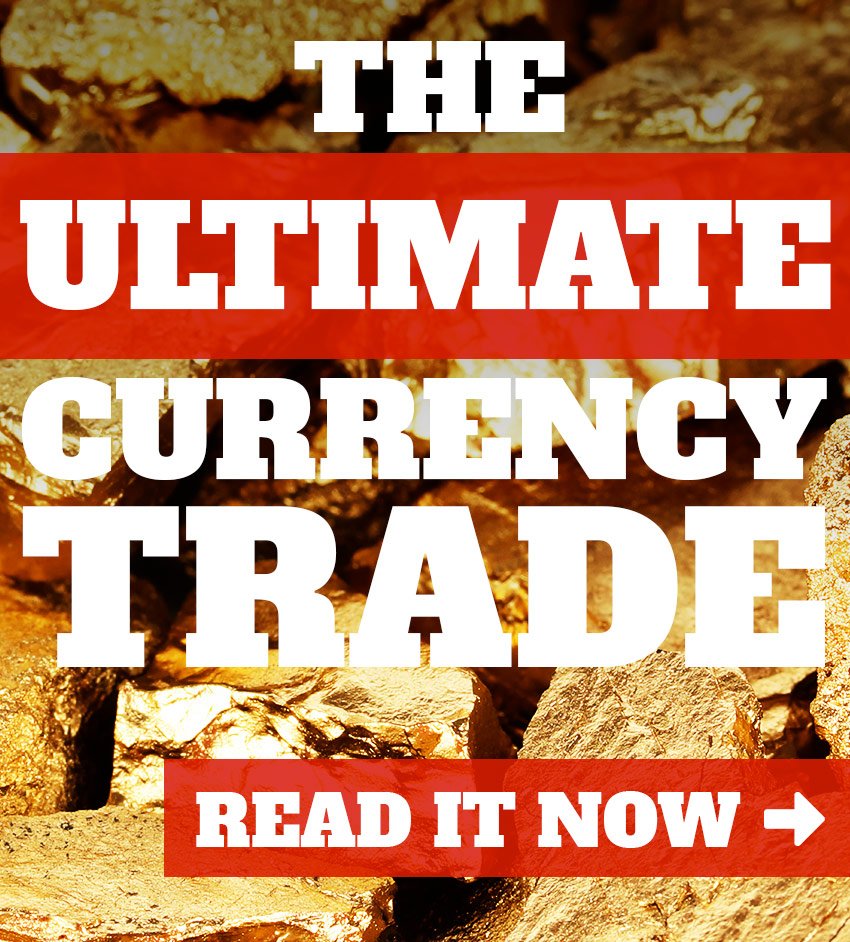