Ready or Not: Central Bank Digital Currencies Are Coming 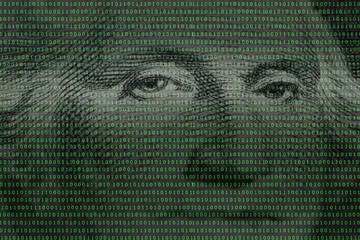 Whether you are ready or not, central bank digital currencies are coming and with them, the total domination and control of governments over the people they rule. Relatively few people actually understand just how enslaved they are going to be.

Also called CBDCs, or digital versions of dollars, yuan, euros, yen, or any other currency, are coming, according to the elitist bankers and rulers and those who study them. And depending on how they are designed and rolled out, their impact on the banking system and every human being on this planet could be profound.

According to a report by the Wall Street Journal, 114 countries are exploring digital currencies, and their collective economies represent more than 95% of the world’s GDP, according to the Atlantic Council’s Central Bank Digital Currency tracker. Some countries, including China, India, Nigeria, and the Bahamas, have already rolled out digital currencies. Others, like Sweden and Japan, are preparing for possible rollouts. The U.S. is studying the issue and has run trials of various technologies to enable a digital currency, although Fed chair Jerome Powell has indicated the U.S. central bank has no plans to create one and won’t do so without direction from Congress.

Except, the U.S. does have plans for a digital dollar. There is no total enslavement without it. People can get around the ruling class’s theft (taxation) and keep their transactions secret by using paper or coins. It’s impossible to have any privacy with a CBDC and the goal of every ruling class is to make sure they continue to expand their power until there is absolutely no freedom left. People comply because they won’t want their funds cut off. We are about to experience a wave of “good little slaves” that is going to make COVID mandates and obedience look like child’s play.

From Covid to CBDC: The Path to Full Control

This is about control. Not one person who accepts this CBDC will be free (not that we are now, but the illusion is still in place). Other than the existence of government itself, CBDCs are one of the biggest threats to freedom.

A digital currency could allow governments to track every transaction a person makes, no matter how minute. This level of transparency would be a powerful disincentive to using these currencies for crime or fraud, but it could also open the door to new kinds of social control, especially in countries with already-scant protections for human rights.

For example, says Dr. Prasad, a government could make it impossible to spend the digital currency on things the ruling party deems problematic, like alcohol or pornography. The government also could make transacting with certain people difficult or impossible—China already has a social credit system that ranks citizens algorithmically and punishes them in various ways. –Wall Street Journal

Regardless of how the mainstream media tries to polish this up, this is not an “unintended” consequence of CBDCs. This total control over everyone will be very much intended and is the goal of the ruling class. 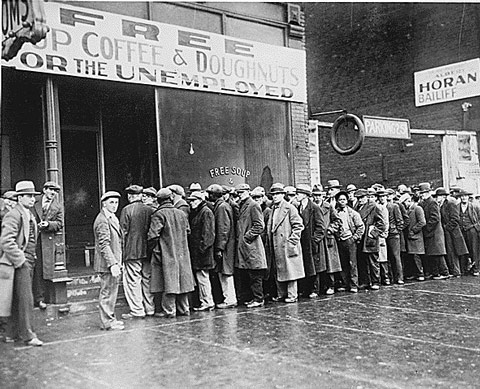