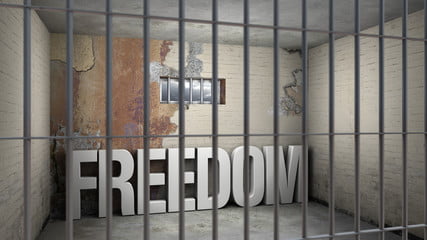 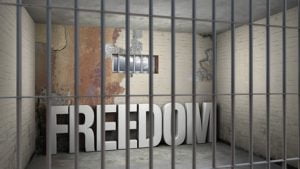 The ruling class of Quebec in Canada will become the first to steal more from those who continue to disobey their commands. The masters will be taking more from their slaves if they continue to refuse to be “vaccinated.”

The illusion of freedom should be gone by people.  If people cannot see that we were born onto a slave planet now (and yes, that goes for the United States), they likely won’t figure it out until it’s too late.

As reported by ZeroHedge, just when you think Covid-lunacy has reached its peak… enter a new insane policy cooked up by a neurotic and despotic government somewhere, typically in the West. And of course, the latest is out of Canada: “The Canadian province of Quebec will charge a health tax to residents who are not vaccinated against Covid-19,” BBC reports.

Here is Premier Legault in English on the upcoming "health contribution" that any adult Quebecer who is not vaccinated will have to pay.

Legault says the amount will be significant and details will be announced in the coming weeks #cdnpoli https://t.co/MztMudjpza pic.twitter.com/NlC5SNGvJu

The BBC also stated another fact in their article: “Only about 12.8% of Quebec residents are not vaccinated, but they make up nearly a third of all hospital cases,” and more: “According to federal data, just over 85% of Quebec residents had received at least one vaccine dose by 1 January.” Put another way, about two-thirds of all hospital cases in Quebec are individuals who have been vaccinated. Ah yes, time to target the unvaxxed…

But again, raising the question of the real efficacy of the vaccines, BBC underscores that “The daily figure represents a similar rate to January 2021, before widespread vaccinations had begun in the province.” Not only that, but the Centers for Disease Control and Prevetion director, Rochelle Walensky has actually admitted the “vaccines” do not stop transmission, or therefore, infection.  So what exactly do they do? Steal wealth, health, and liberty (we didn’t have much before COVID) apparently.

We had better figure out sooner, rather than later that government is slavery. Until we wake up to that simple fact, we will be stuck being forced by the police state to obey our masters or face punishment. We knew this was coming. We warned you all in advance. It’s past time to realize the truth