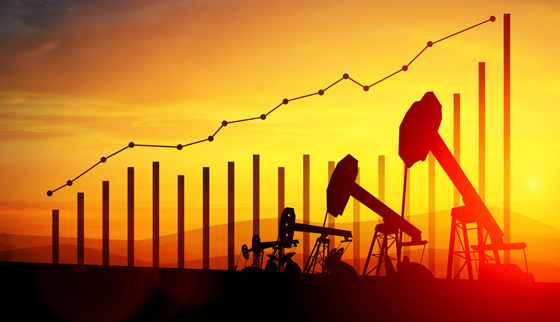 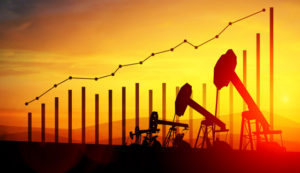 Confirming yesterday’s speculation that a ban on Russian oil imports is imminent, moments ago Bloomberg reported that the Biden administration is set to impose a ban on U.S. imports of Russian energy as soon as Tuesday without the participation of European allies, who as we discussed yesterday have been vocal – especially in the case of Germany – against such a blanket ban (because they import much more Russian oil and gas than the US).

The ban will include Russian oil, liquefied natural gas, and coal, according to two Bloomberg sources who noted that the decision was made in consultation with European allies, who rely more heavily than the U.S. on Russian energy. In other words, the allies agreed to disagree on how important Russian oil is to them.

Russian oil made up about 3% of all the crude shipments that arrived in the U.S. last year, according to EIA data. Overall, imports of Russian oil and petroleum products represented about 8% of the U.S. total. U.S. imports of Russian crude in 2022 have dropped to the slowest annual pace since 2017, according to the intelligence firm Kpler. As we reported overnight, Canada said that it could easily replace all US imports of Russian crude… if only the Keystone XL pipeline is approved and yet Biden still refuses to accept the simplest solution just to appease the ultra-progressive wing in the Dem party.

Russia’s gas and oil had so far been mostly spared from sanctions introduced by the U.S. and European countries, due to concern over the economic impact, particularly on Europe, which has a greater dependence on Russian oil and, in particular, natural gas. Canada has announced a ban on Russian crude oil.

Commenting on the probability of a Russian oil ban, last night Goldman said that “if the ban is put in place, expect the White House to simultaneously announce offsetting measures, potentially including additional releases from the Strategic Petroleum Reserve (SPR) and measures to encourage domestic production. We are skeptical that Congress would suspend the federal gasoline tax to offset a rise in prices, though this cannot be ruled out.” Indeed, another reserve release appears inevitable, with the IEA head Fatih Birol telling the FT that “IEA ready to release more oil to ease soaring energy prices.”