Nobody Believes the Media Anymore: “Trust Has Eroded to Just 6 Percent” Of Americans 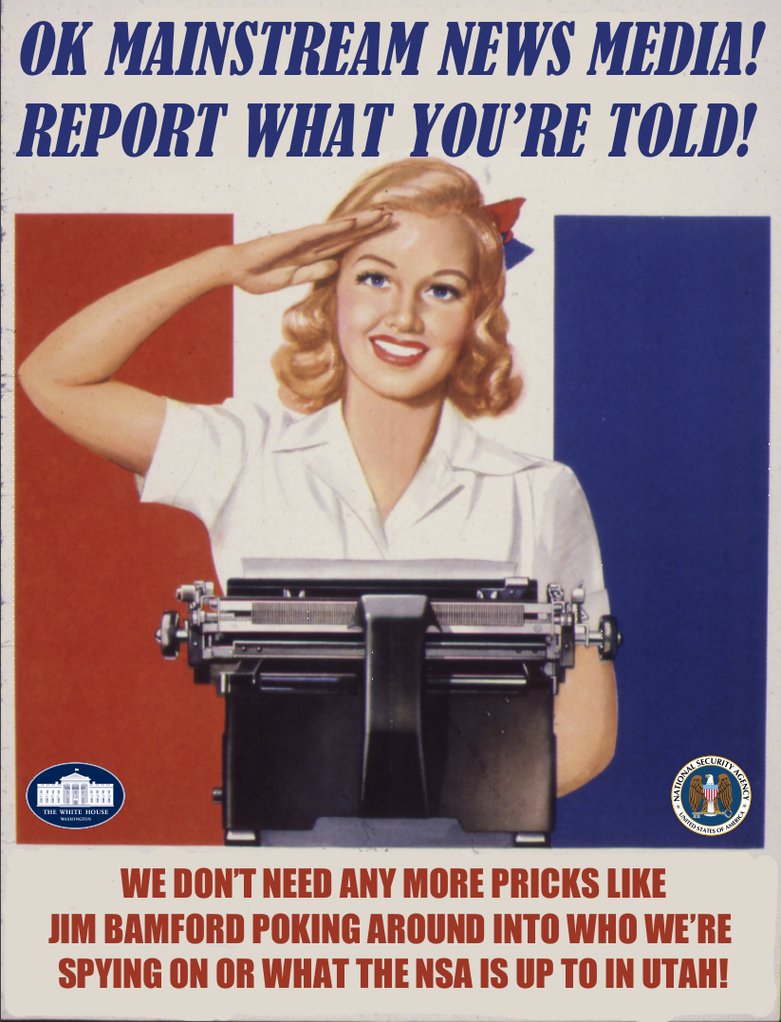 The truth is, most Americans have understood that the network news and television broadcasts are filled with lies for a while now.

Only, Americans in general put up with the lies for a long time, so long as they still had good jobs, and a decent opportunity as security and a good life.

Nowadays, the squeeze is on. The economic pressure and the growing underclass of government-dependent zombies are all too clear. Many people are becoming sophisticated at sorting out untruths and self-serving propaganda.

The B.S. broadcasting 24/7 on cable news is tiresome. Establishment newspapers and other government-sanctioned liars are losing their grip to the Internet, and today’s Americans are apt to shrug off their old gatekeepers and instead seek out news and information that responds to their concerns.

As the Associated Press demonstrates, this is no fringe movement – basically nobody believes the media anymore, and they are largely seen as complicit in the corruption of the system in Washington, on Wall Street and in countless avenues of everyday life.

Just about everyone alive today is onto their agenda.

According to the AP:

Trust in the news media is being eroded by perceptions of inaccuracy and bias, fueled in part by Americans’ skepticism about what they read on social media.

Just 6 percent of people say they have a lot of confidence in the media, putting the news industry about equal to Congress and well below the public’s view of other institutions.

Faced with ever-increasing sources of information, Americans also are more likely to rely on news that is up-to-date, concise and cites expert sources or documents, according to a study by the Media Insight Project… the expectations of news consumers have increased.

Nearly 90 percent of Americans say it’s extremely or very important that the media get their facts correct, according to the study. About 4 in 10 say they can remember a specific incident that eroded their confidence in the media, most often one that dealt with accuracy or a perception that it was one-sided.

The understated difference is not just the existence of the Internet and iPhone, but the menu of options that allows readers to interact and seek out news and information in a proactive way. They aren’t confined to just three channels anymore…

Users are no longer held captive to corporate influence and government talking points. There are endless websites for all points in the political spectrum.

So, while the study shows how corrupt and untrustworthy the government, political candidates and media/news personalities have become, the positive news is that the future about much more than just being spoon-fed “news” that is fortified with elements of the agenda being worked behind the scenes.

The study cited by the AP notes:

Rosenstiel said people who use social media are “hunting pretty carefully for cues” in deciding whether to click on an item of news to read more. The most important factor in determining trust: whether or not they know the original source of the story.

But there is also the potential danger of group think that arises from people forming ideological cliques and refusing to venture beyond the backwaters of thinking in only one way and subconsciously pursuing confirmation bias. (But there’s no utopia, and we must take the good with the bad.)

The dinosaur media will be studied by cultural paleontologists of the near future, obsessed, perhaps with images of ourselves through the recent past.

As they peer into this bizarre system of controlled information, they will question why anybody ever listened to a handful of speaker-reporters who all learned to talk in a phoney cadence and regurgitate talking points literally issued from a centralized source.

This is literally true at most call-letter news stations. Just check out this hilarious but disturbing clip from Conan O’Brien: