Nancy… Are You Serious? 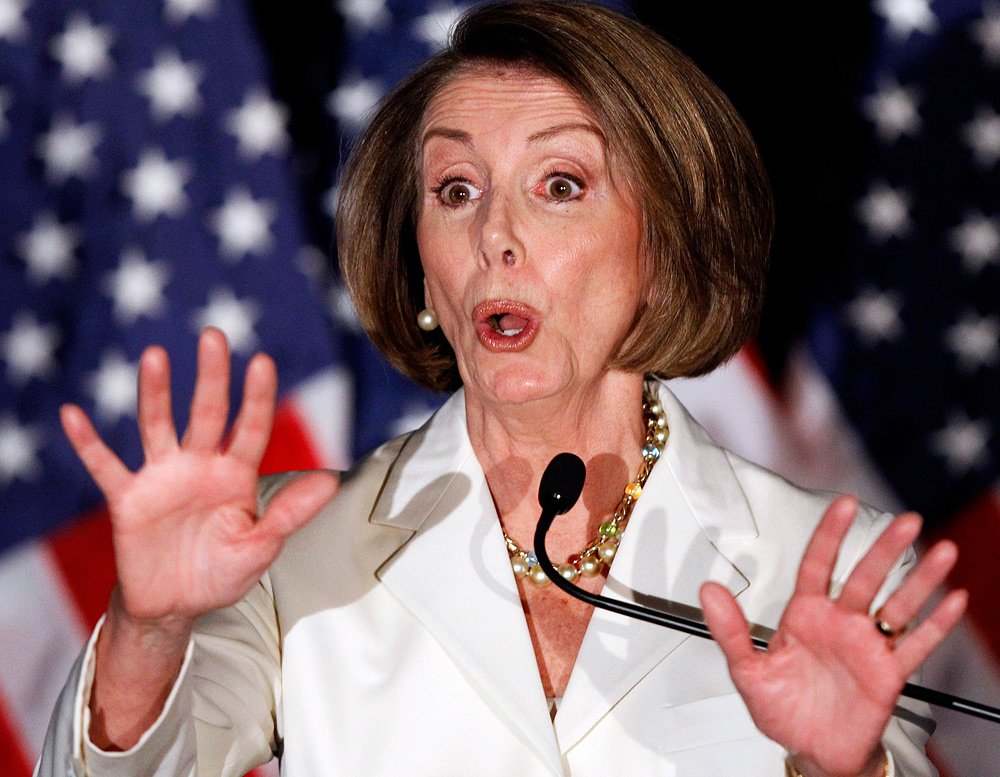 You may recall that oil prices just before the bubble pop became mainstream news in 2008 reached all time highs of $150 and the price of gas exceeded $4. Back then, Nancy Pelosi and Presidential candidate Barack Obama argued that speculators and oil men in the white house were to blame for rising prices:

“Oil speculators are making money by betting against the American consumers at the pump.” – Nancy Pelosi (July 2008)

Four years on, with alternative energy men now replacing the oil men in the White House, and gas prices yet again approaching that $4 marker on a nationwide basis (some areas have already hit $6 a gallon!), the election year blame game is in full play.

House leader Nancy Pelosi, who has always been on the leading edge of political and financial corruption (not necessarily involved in stopping it, however) has determined what the problem is with our gas prices, and she’s taking action (again).

Independent reports confirm that speculators are driving up the cost of oil, hurting consumers and potentially damaging the economic recovery. Wall Street profiteering, not oil shortages, is the cause of the price spike.

We call on the Republican leadership to act on behalf of American consumers and join our efforts to crack down on speculators who care more about their profits than the price at the pump even if these spikes harm the American consumer and our economy.

Like Ms. Pelosi we demand that the activities of these speculators be curbed immediately. And though difficult for members of Congress and our President, likely because they are “too close to the problem,” Zero Hedge analysts may be able to help identify exactly who the criminals behind these speculations are:

ZH via The Daily Crux:

Speculators? Such as the Federal Reserve and other central banks who have pumped $2 trillion of “liquidity” into the capital markets in the past 3 months just so Italian BTPs don’t implode to fair value and so Europeans can continue living in a socialist “paradise” even as the bankers steal their gold?

Or is it the same congressional speculators who until recently had every right to front run the public on advance knowledge that the SPR would be tapped due to Democrat insistence to sacrifice America’s last energy backstop only to win the election?

Or is Nancy simply pissed off that she can no longer trade ahead of any market moving news?

Whatever the reason for the gas surge, with these idiots in charge one thing is certain – the situation is about to get far, far worse.

What, exactly, did Ms. Pelosi, President Obama, and their merry band of economic advisers and central bankers think was going to happen when they started priming the pump and loading the system full of trillions in debt-ridden dollars?

Speculators are certainly to blame, but Nancy Pelosi has a completely different definition of what that means.

Of course, there’s also the possibility that the following strategy may be a key reason for why gas prices have risen (and will soon rise to new all-time highs), though we’re fairly confident Nancy won’t be bringing it up any time soon: