MSM Begins To Warn Of HIV & COVID-19 Variants TOGETHER 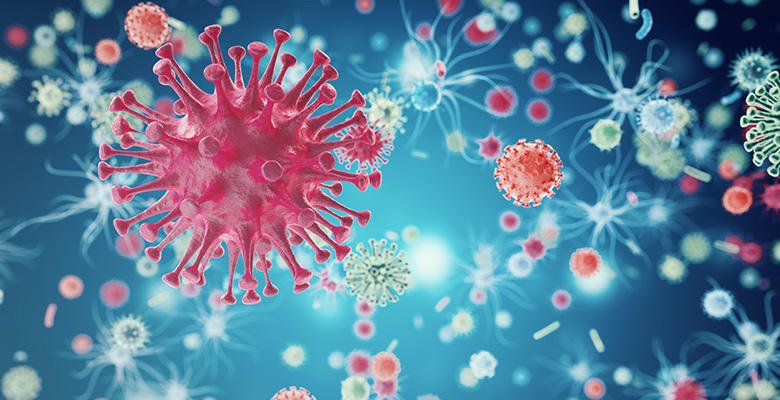 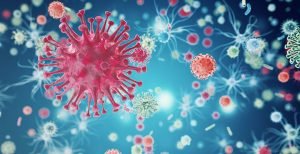 The mainstream media is now tying COVID-19 to HIV (human immunodeficient virus) the virus which causes AIDS. What else causes AIDS, based on the government’s own data?

As SARS-CoV-2, the coronavirus that causes COVID-19 has spread throughout the world, many observers have failed to take note of the millions of illnesses and deaths caused by HIV—another virus that has approached pandemic status during its history. Now an HIV variant that is more virulent and transmissible has been discovered in the Netherlands, where it apparently has been circulating for decades, according to new research.

Were we right? Are they going to tie this together and blame HIV for giving people AIDS instead of the “vaccines” containing mRNA technology that literally has a splice from HIV on its spike protein?

Why, all of a sudden, is this new HIV strain being shoved in our faces when it has been circulating for decades? Wouldn’t king Fauci, the original scammer of diseases know this?  But it sure looks they are pushing treatment for this new HIV mutation, as some rulers press their slaves to get tested and big pharma tests “vaccines” for it.

Without treatment, people infected with the newly identified HIV variant have more than three to more than five times higher levels of the virus in their blood, making them more infectious. Plus, their immune system deteriorates twice as fast, setting them on a course to potentially develop AIDS years earlier than people with other versions of HIV. -Scientific American

Interesting. What else deteriorates the immune system?

Infectious disease expert William A. Haseltine cautions that a coronavirus variant could emerge with the transmissibility of Omicron and the deadliness of the original SARS. Haseltine spoke with Scientific American about why a more virulent variant of HIV—a virus that has been known for nearly half a century—is just coming into focus now, whereas the new coronavirus has spawned several “variants of concern” in a matter of months.

And his explanation makes little sense. HIV and AIDS have recently become the forefront of the discussion because the government’s own data is showing people who get injected with the COVID-19 vaccines are developing AIDS or VAIDS. It’s fairly easy to see they are trying to cover for the “vaccines” “failures” by saying everyone just has this new HIV that they need to medicate themselves for so they won’t get the AIDS that was caused by the vaccine.

If this isn’t right out of the ruling class’s playbook, please enlighten me. Because this narrative is pretty dang easy to see right through if you just look. We had all better start asking questions and make sure we know where we stand.

Please don’t take my word for any of this. Read. Research. Use your discernment. But something is massively off about the sudden emergence of the AIDS and HIV epidemic as COVID-19 is winding down and a majority of people have been injected with mRNA technology containing a piece of the human immunodeficiency virus. Especially in light of many people looking at official government data that is showing an immune system degradation in those who have been injected.