Human Beings Are On The Brink Of IMMORTALITY, Says One Doctor 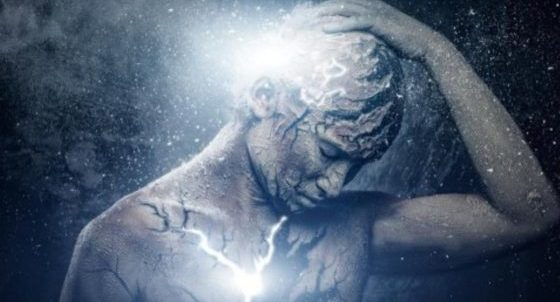 According to a top futurologist, humans are on the brink of immortality. Dr, Ian Pearson said human beings will achieve this remarkable milestone, but not until the year 2050.

“By 2050, it will only really be for the rich and famous,” said Pearson. “Most people on middle-class incomes and reasonable working-class incomes can probably afford this in the 2060s. So anyone 90 or under by 2060. If you were born sometime in 1970 onwards, that would make you 48 this year. So anybody under 50 has got a good chance of it, and anyone under 40 almost definitely will have access to this.”

“One of the things you have to understand at the same time is the advancement of technology a la AI, and the fact that, there’s not going to be any middle-income families and reasonable working class in 2060 because by then, AI [artificial intelligence] and cyborgs, androids, robotics…whatever you wanna call it, is going to be doing all of that; assuming human beings still have control,” says Joseph.

According to the Express UK, scientists around the world are currently working on creating human organs using 3D printers loaded with living cells which could make organ transplants a thing of the past. Apparently, there are several ways in which people can live forever, such as renewing body parts. This could be done in several ways, including genetic engineering that prevents or reverses the aging of cells.

People may be able to replace vital body organs with new parts.

“I think there’s a lot of inherent danger in what’s going on here, in the pursuit of immortality,” says Joe Joseph with The Daily Sheeple.

“There are quite a lot of people interested in living forever,” says Pearson.  “There always has been, but the difference now is tech is improving so quickly, lots of people believe they can actually do it. No one wants to live forever at 95 years old, but if you could rejuvenate the body to 29 or 30, you might want to do that.”

“AI and robotics are taking all the jobs away,” says Joseph. “Our whole economy is going to change by then.” Dr. Pearson likens immortality to ‘living in a cloud.’

“The mind will basically be in the cloud, and be able to use any android that you feel like to inhabit the real world,” said Pearson. But Joseph says instead, we’d be living “in a Matrix within a Matrix. This is what they want! How is that the real world? This speaks of a very dystopian type of existence.”