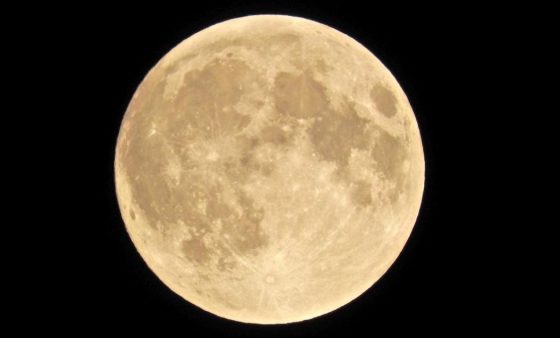 Japan’s space agency said it has discovered an enormous cave beneath the lunar surface that could be turned into an exploration base for astronauts.  It appears to be the perfect spot for humans to colonize the moon.

The discovery, made by Japan’s Selenological and Engineering Explorer (Selene) probe, comes as several countries compete to follow the United States in sending manned missions to the moon. Using a radar sounder system that can examine underground structures, the orbiter initially found an opening 50 meters wide and 50 meters deep, prompting speculation that there could be a larger hollow. Scientists at the Japan Aerospace Exploration Agency (Jaxa) confirmed the presence of the cave after examining the hole using radio waves.

According to The Guardian, the chasm appears to be structurally sound and its rocks may contain ice or water deposits that could be turned into fuel, according to data sent back by the orbiter, nicknamed Kaguya after the moon princess in a Japanese fairytale. Jaxa believes that the cave, located from a few dozen meters to 200 meters beneath an area of volcanic domes known as the Marius Hills on the moon’s near side, is a lava tube created during volcanic activity about 3.5 billion years ago. 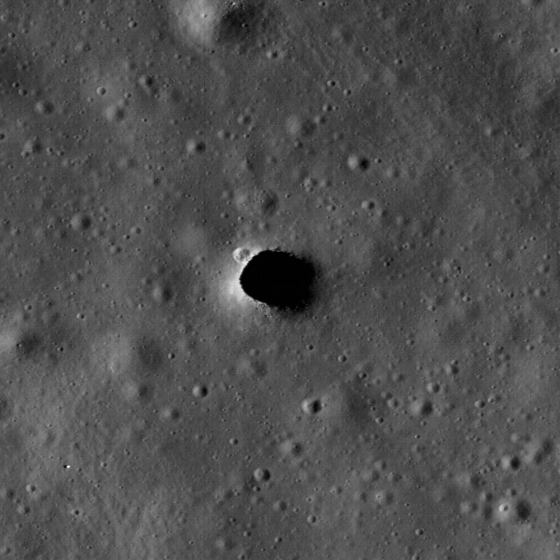 The agency said the chamber could be used as a base for astronauts and their equipment because it would protect them from extreme temperatures. Lunar temperatures range from an average of 107 Celcius during the day to -153 Celcius at night, and radiation from the sun’s ultraviolet rays it extremely dangerous.

“We’ve known about these locations that were thought to be lava tubes … but their existence has not been confirmed until now,” said Junichi Haruyama, a senior researcher at Jaxa. Lava tubes “might be the best candidate sites for future lunar bases, because of their stable thermal conditions and potential to protect people and instruments from micrometeorites and cosmic ray radiation,” Haruyama said. “The same stable and protected environment that would benefit future human explorers also makes them an enticing target for scientific study. Careful examination of their interiors could provide unique insights concerning the evolutionary history of the moon.”

“We haven’t actually seen the inside of the cave itself so there are high hopes that exploring it will offer more details,” Haruyama said. China, Russia, India, and the United States have made successful unmanned moon landings, but the US is the only country to have put humans on the lunar surface.  But that could all change in the very near future, as nations look to build colonies for people on the moon.