95 Survival Tips For When the SHTF: “Carry These. Do This. And Don’t Ever…” 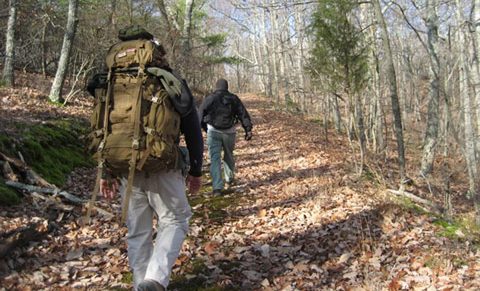 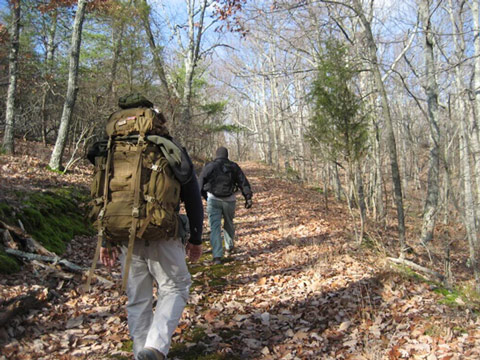 Here is a quick barrage of sometimes unconventional survival tips for when the worst happens in just a few fast minutes of video.

Some are useful supplies to bring along, others are simple tips you need to learn and practice before the situation gets real.

These ideas may help you stay alive, avoid losing heat and sweating, stay hydrated and establish shelter, fire and food:

Would you carry your bug out bag supplies in a guitar case to throw off suspicion, or remember aluminum foil as a simple fire starting barrier to moist or wet ground? Remember how to foster sparks when you need to start a fire without wasting too much valuable time?

Most know the basics of water treatment, but carrying bleach, charcoal and/or tablets is a must for your bug out bag. This video remind you not to wash wounds or broken skin in questionable or untreated water, as infection could result.

Add a foil blanket inside a tarp or tent structure, and amplify the heat generated and kept in the temporary shelter – now a “super” shelter. Ponchos can turn into a shelter, block rain, or collect rain water for additional drinking sources.

There are many other simple tips and supplies you’ll want to think about ahead of time – consider these factors, and use them to upgrade and refine your preps and plans. Think ahead, practice and train – well before the SHTF.

Have some tips that weren’t covered in the video, or have it beat? Please share and discuss below.

The Prepper’s Blueprint: The Step-by-Step Guide to Prepare You For Any Disaster