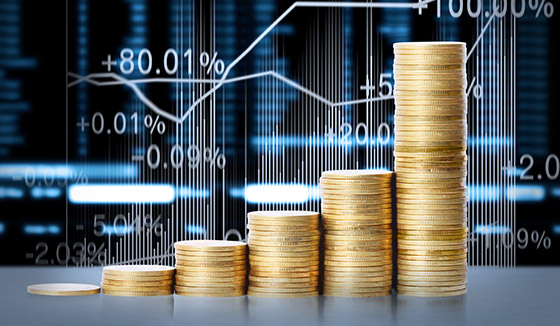 The Next Move is to $1,831! Wall Street’s precious metal manipulators aren’t GOING DOWN EASILY!

Gold’s price means a lot for central bankers. It is a sign of how much TRUST the general population has in the system at any given point. Therefore, the rationale is to make sure that gold does not pierce through $1,800 like a knife through hot butter all of a sudden and that it doesn’t quickly disappear off the radar and move into the $2,000/ounce land.

It provides a FALSE SENSE of SECURITY.

The same year that the Great Depression in America began, halfway around the world, in WW1-victorious France, one of the ministers wanted to make sure the country was COMPLETELY FORTIFIED at the border in order to ensure the Germans could never invade again.

On its borders with Italy, Switzerland, Germany, and Luxembourg, it built numerous weapon installations, bunkers, and other land obstacles. They were so confident of this that they were EUPHORIC about putting an end to the German threat for good. This was called The Maginot Line. The French could not envision that the Germans would attempt to invade through other areas based on their WW1 knowledge and conclusions. They were DEAD WRONG!

The Germans surprised the French altogether.

The next bit of information is not WIDELY KNOWN, but the French did know the Germans were coming from another front. A French pilot had gotten lost on a routine mission and ended up being many miles from his original course when he spotted what he described as the largest line of tanks ready for an invasion that he’d ever seen. He reported this to his direct commanders, which relayed the news to the generals, but they COULDN’T ACCEPT such a “weird” fact and they dismissed it. The high command couldn’t grasp the Germans were preparing the most extensive invasion ever, since the terrain was so difficult, where the pilot reported he saw them.

Had they acted on this VALUABLE INTELLIGENCE, their bombers could have ELIMINATED the German army and forced Hitler to the bargaining table back in 1940. 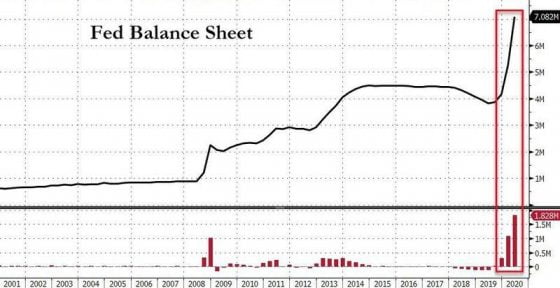 I tell you this because this generation’s Maginot Line is the FED’s balance sheet. The whole world assumes that when the FED prints currency, the economy is a fortress, and they buy stocks.

I submit to you that when gold attacks, the Federal Reserve WON’T SEE it coming!

The Federal Reserve’s balance sheet can only work until it DOESN’T ANYMORE.

Do you realize the global economy has not hedged for THIS POSSIBILITY in the least? 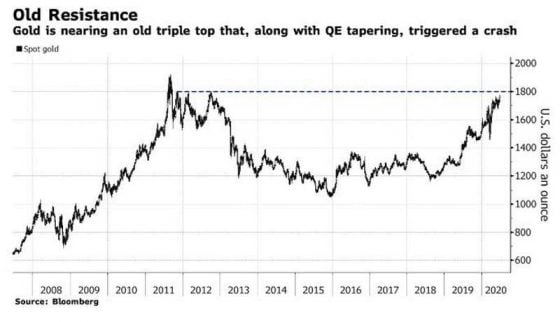 You can readily see gold’s Maginot Line, and it is RIGHT THERE, ready to pierce through it.

The greatest historical lesson in geopolitics for the past 5,000 years has been this: IN GOLD WE TRUST!