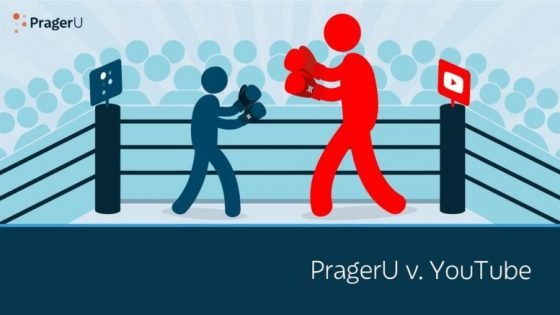 This article was originally published by an author at Activist Post.

By now, people the world over are well aware of the purge taking place across the Google-owned platform, YouTube.  In fact, in 2017 YouTube terminated our own unblemished account here at Activist Post completely without warning and no recourse.

While many people still maintain that this has been a purge of primarily conservative voices, there are also examples of those on the left as well as the center who have also been struck down. This is coupled with demonetization of certain channels that are permitted to remain active but can’t earn income. People like Dan Dicks at Press for Truth, for example, who had his account with 250,000 subscribers completely shut off.  In our opinion, this amounts to demonetizing free speech. The opposite would then also be true: certain speech is financially rewarded. Incidentally, Google will also be taking similar action across web sites through its AdSense program, as they recently announced in a letter to publishers.

This presents a dangerous direction for the open discourse that is essential if we are truly engaged in finding truth in the information we consume.

Nevertheless, YouTube claims it is “more important than ever to be an open platform,” just one day after yet another banning spree.

All of this has called into question what exactly YouTube is. Is it a private corporation operating as a publisher — like Activist Post, for example? If so, they can certainly choose what to do with their own private property. However, there is a certain legal liability that comes with that freedom. Or are they a public forum? If so, they could be violating Section 230 of the Telecommunications Act which requires them to be politically neutral and protects them from legal liability.

Prager University is among those who have had their videos removed and has taken legal action to try and determine once and for all what we are dealing with when it comes to social media companies.  In the video below, you can hear directly from Prager’s lawyer, Eric George, who concisely describes the overall issue, and what is at stake in the court case Prager University v. YouTube.