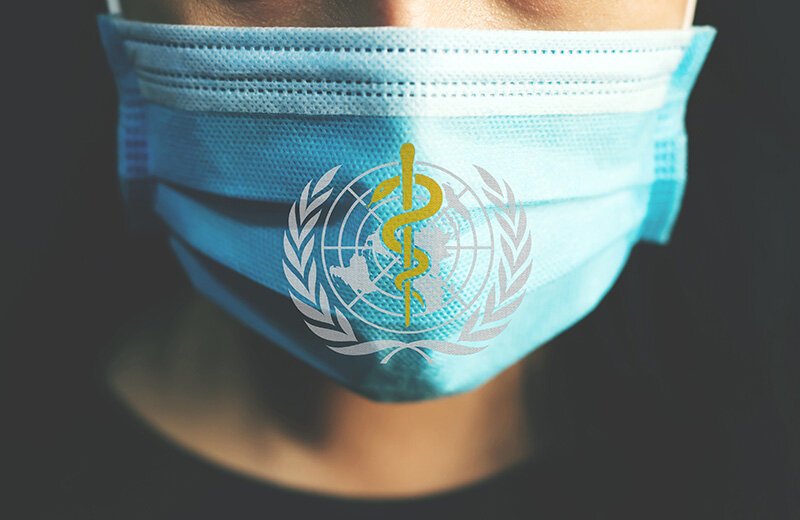 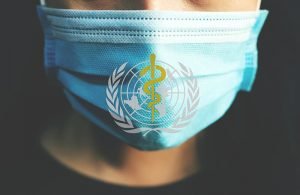 The World Health Organization is going to meet to decide for everyone on the planet if monkeypox is an “emergency of international concern.” With a whopping 1,600 confirmed cases worldwide out of 7.75 billion humans, the media and rulers are trying their hardest to panic the public over this.

The meeting will have the masters decide for the slaves if this should concern them and will coalesce power into the hands of a few as they attempt international coordination on the response to this disease.  Now that monkeypox has spread to at least 39 countries, which have in total reported more than 1,600 confirmed cases and an additional 1,500 suspected cases to the WHO, the only thing they are missing is the abject fear that was present when they started panicking the pubic over COVID-19.

The WHO will meet on June 23 to decide how they will handle the slaves going forward. No deaths have been registered so far from the newly affected countries, but the agency is seeking to verify news reports of a related death in Brazil.

“The global outbreak of Monkeypox is clearly unusual and concerning”, said WHO director Tedros Adhanom Gebreyesus, calling to step up the response and international coordination.

The virus is endemic in only seven of those nations, which also have reported 72 deaths. The newly affected countries have not reported deaths, but the WHO is seeking to verify reports from Brazil of a monkeypox-related death said WHO Director-General Tedros Adhanom Ghebreyesus, according to a report by Politico.

“It’s now clear that there is an unusual situation, meaning [that] even the virus is behaving unusually from how it used to behave in the past,” Tedros told reporters Tuesday.

The fate of the slaves rests in the hands of their masters right now, as most are still too afraid to say no or realize they don’t have to be ruled and stand up. All we have to do is stand up. The few cannot rule the many unless we continue to allow it. 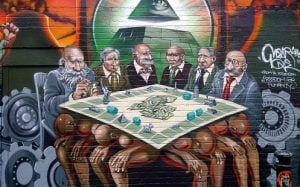 The worst part is that most people don’t even realize they are being played in the game of control.