“I believe that, as do most professional forecasters, that by spring, employment growth will start to be turning positive,” Lawrence Summers, director of the White House National Economic Council, said on ABC’s “This Week.”

The professional forecasters that foresee job growth by Spring must not have spoken with Mr. Bernanke recently, who saysÂ  He Cannot Guarantee Double-Dip Recession Wonâ€™t Happen.

Christina Romer, chairwoman of the White House Council of Economic Advisers, told NBC’s “Meet the Press” that there could be job increases in the first quarter of next year.

But Romer also said that even if payrolls begin to grow, the unemployment rate could go up again before it goes down as better prospects for employment attract more job seekers to the market.

Romer said the numbers “certainly do bounce around. I would anticipate some bumps in the road as we go ahead.”

Yes, there will certainly be some bumps on the road.

The question is, will the bumps look like this: 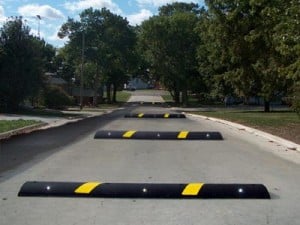 Or will they be more akin to: 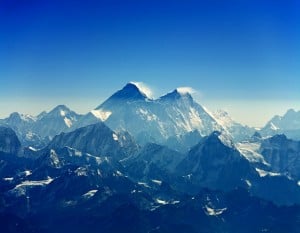 If history is any guide, we’ll be traversing image #2, so we’d recommend MRE’s, a water filter, some warm clothes, hand warmers and backup oxygen.