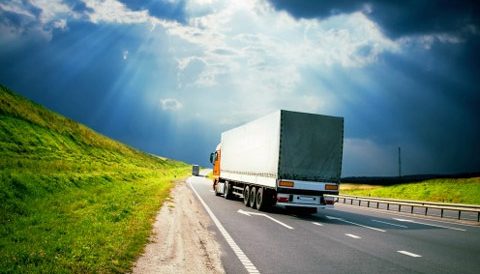 The following article was originally published by Tess Pennington at Ready Nutrition. Tess is the author of the widely popular and highly acclaimed book The Prepper’s Blueprint: The Step-By-Step Guide To Help You Through Any Disaster.

This month Tess is hosting a contest where she is giving away 26 awesome prizes worth over $1,000. You can enter to win by clicking here. 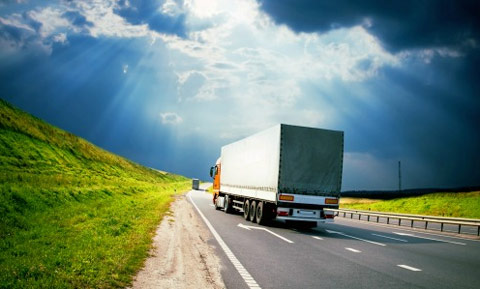 Collectively speaking, most Americans take for granted the system in place to deliver essential supplies to their area. “The system,” an underlying infrastructure that keeps goods, services and commerce in America flowing creates a sense of normalcy and order. Food, water, gasoline and medications are just a few of the items restocked weekly in order for our dependent society to maintain a steady flow. What many fail to grasp is just how fragile the system is and just how quickly it can collapse.

Our transportation systems are one of the weakest links in the system. Mac Slavo explains:

In a 2012 report prepared for legislators and business leaders by the American Trucking Associations highlights just how critical our just-in-time inventory and delivery systems are, and assesses the impact on the general population in the event of an emergency or incident of national significance that disrupts the truck transportation systems which are responsible for carrying some ten billion tons of commodities and supplies across the United States each year.

A shutdown of truck operations as a result of elevated threat levels, terrorist attacks, or pandemics would, according to the report, have “a swift and devastating impact on the food, healthcare, transportation, waste removal, retail, manufacturing, and financial sectors.”

So too would events such as an EMP attack or a coordinated cyber-attack that could shut down global positioning systems and the computers responsible for inventory control.

The report goes on to explain that consumer fear and panic will exacerbate shortages. News of a truck stoppage—whether on the local level, state or regional level, or nationwide—will spur hoarding and drastic increases in consumer purchases of essential goods. Shortages will materialize quickly and could lead to civil unrest.

What the following graphic will demonstrate is just how quickly the descent will be. When the trucks in America stop, all commerce and delivery stops with it.

To avoid falling into this recipe for disaster, use the information presented in this graphic as a guideline to being self-reliant. Listed within the graphic are critical supplies that willdisappear off the shelves at the first signs of this disaster. These are the items you want to stock up on before the trucks stop delivering. Many items such as powdered milk and canned meat are versatile supplies that can be used for short-term and long lasting disasters. When I wrote The Prepper’s Blueprint: The Step-By-Step Guide To Help You Through Any Disaster, I emphasized the importance of having a well-rounded preparedness plan that encompasses many different types of emergency scenarios. This essential survival guide stresses how important is to have plans and supplies in place in order to be better prepared for the disasters that are on the horizon.

The above graphic is a reminder of how fast our population can breakdown and quickly spiral into a disaster of epic proportions. But surviving during this type of scenario is possible by simply preparing for it ahead of time.