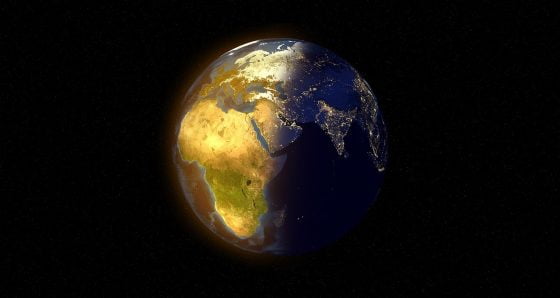 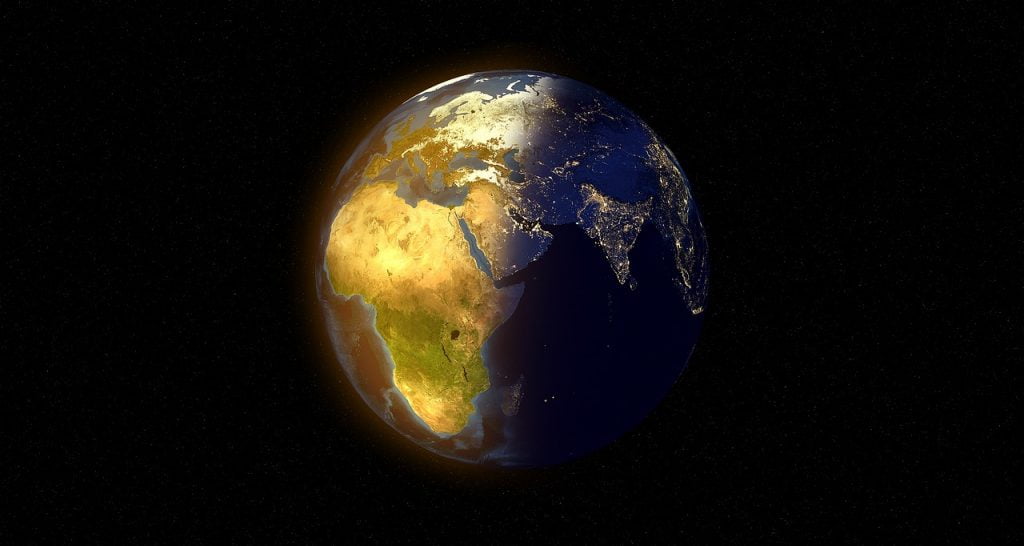 It has been a seemingly quiet summer in America so far, but meanwhile, we are witnessing major developments on the other side of the globe that could change everything.  We are so close to war, and yet most people have absolutely no idea what is happening.  In fact, if you showed most Americans a blank map of the world, they couldn’t even pick out Iran, Hong Kong or North Korea.

There is so much apathy in our society today, and so little knowledge about foreign affairs, and so most people simply do not grasp the importance of the drama that is playing out right in front of our eyes.  But if a major war does erupt, none of our lives are ever going to be the same again.  So I am going to keep writing about these things because I believe that we have reached an absolutely critical juncture in our history.

Let’s start with a stunning new development in the Middle East.

Even though most Americans do not realize it, Israel and Iran are already shooting at each other.  Israel has been striking Iranian military targets inside Syria for months, but now the rules of engagement have apparently changed because in recent days the IDF has started conducting airstrikes against Iranian targets inside Iraq…

In an unprecedented move, Israel has expanded its attacks on Iranian targets, with two bombing strikes on Iran-run bases in Iraq in the space of ten days. The Israeli Air Force carried out the military strikes with F-35 jets, according to Asharq Al-Awsat, an Arabic-language newspaper published in London. News of the attacks comes just a day after the US and Israel tested a missile defence system which used targets “similar to Iranian nuclear missiles”.

The reason this is being called “an unprecedented move” is because this is the very first time since 1981 that we have seen Israeli airstrikes inside Iraq.

Needless to say, these latest airstrikes have absolutely enraged the Iranians.  It looks like the Israeli government has determined that any Iranian military targets outside of Iran itself are fair game, and it is probably only a matter of time before Iran strikes back in a major way.

And if Iran ultimately decides that one of the best ways to strike back is to start hitting targets inside of Israel, that could be the spark that sets off a major war in the Middle East.

Meanwhile, it appears that something major is brewing in China.

The political protests that have made global headlines in Hong Kong in recent weeks have greatly angered the Chinese government.  They were probably hoping that the protests would quickly subside and soon be forgotten, but that hasn’t happened.

So now China is faced with a decision.  If such protests were happening elsewhere in China, they would be brutally crushed, but Hong Kong is a special case.

If the Chinese are too harsh with the protesters in Hong Kong, that could turn world opinion against them, but if they do nothing that could encourage protests to start happening in other areas of the country.

In the end, the Chinese will probably do what they always do, and that means crushing the opposition.  And Zero Hedge is reporting that Chinese forces are currently gathering “on Hong Kong’s border”…

Massive anti-Beijing protests which have gripped Hong Kong over the past month, and have become increasingly violent as both an overwhelmed local police force and counter-protesters have hit back with force, are threatening to escalate on a larger geopolitical scale after the White House weighed in this week.

With China fast losing patience, there are new reports of a significant build-up of Chinese security forces on Hong Kong’s border, as Bloomberg reports:

The White House is monitoring what a senior administration official called a congregation of Chinese forces on Hong Kong’s border.

Technically, Hong Kong is considered to be part of China, but it has always been allowed wide latitude to govern itself ever since it was handed over to the Chinese.

But now things could be about to change dramatically, and some are even using the word “invade” to describe what is about to happen.  For example, just consider this tweet from Kyle Bass…

If Chinese forces start pouring into Hong Kong, the Trump administration is going to throw a fit.  Relations between our two nations are already the worst that they have been since the end of the Korean War, and the situation in Hong Kong could potentially push things over the edge.

In fact, the Chinese have already been placing the blame for the protests in Hong Kong squarely on the U.S. government…

“It’s clear that Mr. Pompeo has put himself in the wrong position and still regards himself as the head of the CIA,” Chinese Foreign Ministry spokeswoman Hua Chunying said at a news briefing. “He might think that violent activities in Hong Kong are reasonable because after all, this is the creation of the U.S.”

China’s position has been to recently declare the protests going “far beyond” what’s legal and “peaceful” amid clashes with police.

We shall see what happens, but this certainly has the potential to push the United States and China much, much closer to conflict.

On top of everything else, North Korea just fired two more missiles into the ocean…

The latest launches were from the Hodo peninsula on North Korea’s east coast, the same area from where last week’s were conducted, South Korea’s Joint Chiefs of Staff (JCS) said in a statement. It said it was monitoring in case of additional launches.

The North Koreans are greatly alarmed by the joint military drills that the U.S. and South Korea will soon be conducting, and whenever they get greatly upset about something they seem to express that displeasure by firing off more missiles.

Yes, President Trump and Kim Jong-Un have been talking, but things remain extremely tense and it wouldn’t take very much at all for a major conflict to erupt on the Korean peninsula.

Without a doubt, we live at a time of “wars and rumors of wars”, and those with discerning eyes can see what is happening.

The chess pieces are slowly being moved into place, and the combatants are almost ready.

Any number of things could ultimately spark World War 3, and once it begins it is going to be nearly impossible to stop.

Michael Snyder is the author of the book, The Beginning Of The End

. If you want to know what things in America are going to look like in a few years, you need to read this book. The Beginning of the End is a mystery/thriller set in the United States in the near future. It is a time of unprecedented economic collapse, deep political corruption, accelerating social decay, out of control rioting in the cities and great natural disasters. In the midst of all of this chaos, a former CIA agent, a respected financial reporter and a blogger that takes his prepping to extremes all find themselves dropped into the middle of an ancient conflict between two shadowy international organizations.