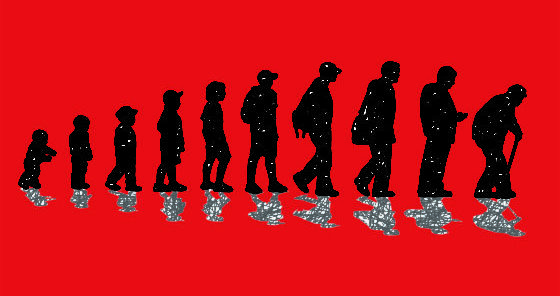 Life expectancy across all groups in the United States has fallen 2.7 years from 2019 to 2021. This is the largest two-year decrease in 100 years, according to provisional data from the Centers for Disease Control and Prevention (CDC) released Wednesday.

Life expectancy has been dropping for several years now.

Overall, life expectancy at birth fell to 76.1 years, with life expectancy declines driven primarily by the coronavirus pandemic and unintentional injuries including overdoses, with heart disease, liver disease, and suicide representing smaller contributions, the CDC reported. While life expectancy is expected to increase slightly in 2022, it is unlikely to rise to pre-pandemic levels and CDC researchers are still waiting to see how the U.S. fares in an expected winter rise in death rates, according to Reuters.

Since life expectancy has been falling since its peak in 2014, it cannot be blamed solely on the COVID-19 scamdemic. The truth is, the ruling class won’t be telling us the real reason people who are otherwise healthy are randomly dropping dead from SADS (sudden adult death syndrome).

The historic drop in US life expectancy
Biggest two-year decline —2.7 years in total — in almost 100 years
Now 76.1, the lowest in 25 years
Levels at 1944 for AIAN
Pandemic, accidents and overdoses were 1° drivershttps://t.co/0Z9TQIIXRwhttps://t.co/3iFlziN2Xk pic.twitter.com/relDFO7Xhb

“We have a crisis of early deaths among American Indians,” Oglala Lakota tribe member Donald Warne, associate dean of diversity, equity, and inclusion at the School of Medicine and Health Sciences at the University of North Dakota, told The Wall Street Journal.

Overdosing on drugs (do they include the COVID-19 “vaccines” in this data?) seems to be the biggest blame for the decrease in life expectancy across all groups.

“Addressing the overdose crisis requires acknowledging that you have to work on many fronts at one time,” Karen Scott, president of the Foundation for Opioid Response Efforts said.

Is that because all of those are now considered “COVID-19 deaths?”