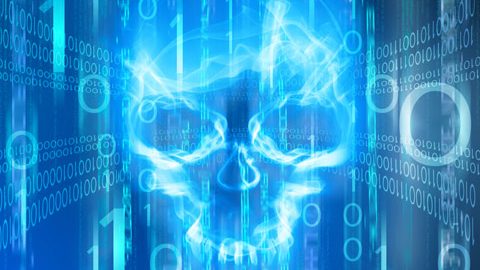 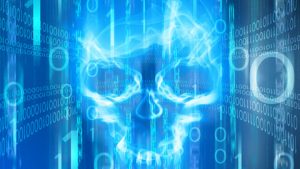 The United States government is already blaming Russia for a future cyber-attack, warning that there could be a “cyber tool” created that allows hackers to gain “full system access” to multiple control systems, including the power grid.

Use your discernment, because this could be a false flag. The United States could very easily take down the grid and blame it all on Russia as an excuse to get more involved in the war. The government has effectively now “warned” so they can wash their hands of this once it is done. Hopefully, it’ll never happen, but if it does, apply critical thinking to everything.

Multiple US government agencies issued a joint alert Wednesday warning of the discovery of malicious cyber tools created by unnamed advanced threat actors that they said were capable of gaining “full system access” to multiple industrial control systems, according to the Guardian.

The public alert from the Energy and Homeland Security departments, the FBI, and National Security Agency did not name the actors or offer details on the find. But their alleged private-sector cybersecurity partners said the evidence suggests Russia is behind the tools and that they were configured to initially target North American energy concerns.

One of the cybersecurity firms involved, Mandiant, said in a report that the tools’ functionality was “consistent with the malware used in Russia’s prior physical attacks” though it acknowledged that the evidence linking it to Moscow is “largely circumstantial”. It called the tools “exceptionally rare and dangerous”.

FBI Is “Concerned” About A Possible Cyberattacks on Critical Infrastructure

Most Mainstream Media Is Fear-Mongering Over A Cyber Attack: Here’s How To Prepare

The U.S. has been warning of a cyber attack since Russia “invaded” Ukraine.

The CEO of another government partner, Robert M. Lee of Dragos, agreed that a state actor almost certainly crafted the malware, which he said was configured to initially target liquified natural gas and electric power sites in North America.

Lee referred questions on the state actor’s identity to the US government and would not explain how the malware was discovered other than to say it was caught “before an attack was attempted”.

“We’re actually one step ahead of the adversary. None of us want them to understand where they screwed up,” said Lee. “Big win.” – The Guardian.

There are several things going on right now that require our attention, not fear. Stay prepared and aware of what’s going on. There seems to be a lot of different things that could quickly go wrong right now and it’ll take only one mainstream media report to panic the masses into a really disastrous, riotous, and fear-based reaction.

“There Is A Dark Side To Our Species” This Is What People Fear The Most In A Societal Collapse… And It Isn’t Hunger, Disease, or Exposure