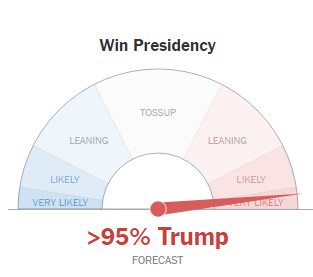 UPDATE via THE DAILY SHEEPLE

Hillary Clinton now needs a combination of Michigan and Wisconsin to win, AND New Hampshire or Nevada.

This team has so much to be proud of. Whatever happens tonight, thank you for everything. pic.twitter.com/x13iWOzILL

ORIGINAL REPORT: Trump Wins Florida – Needs Michigan To Take It All – Can He Do It? 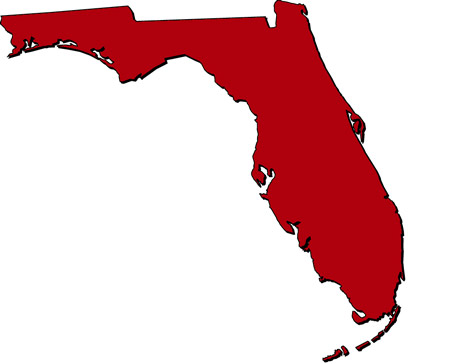 Matt Drudge has called Florida for Donald Trump. Major news channels still holding back on their call but have noted that she’s not making any gains as final votes are counted.

The race now comes down to Michigan. 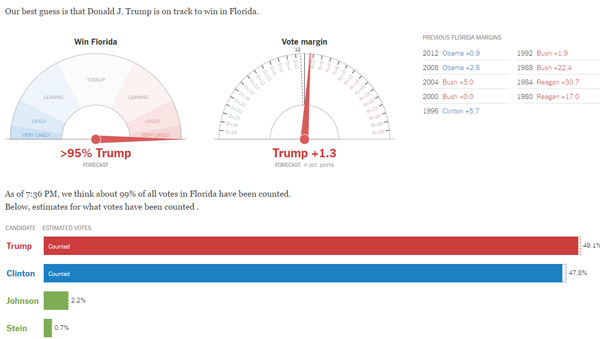 Donald Trump is projected to win Michigan but the race is tight with 2.8 million votes remaining.

Michigan is not yet a win for Trump. 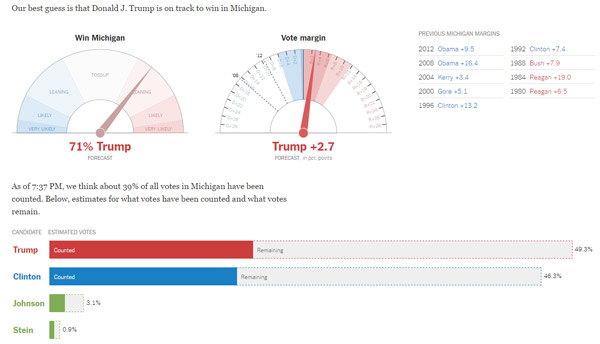