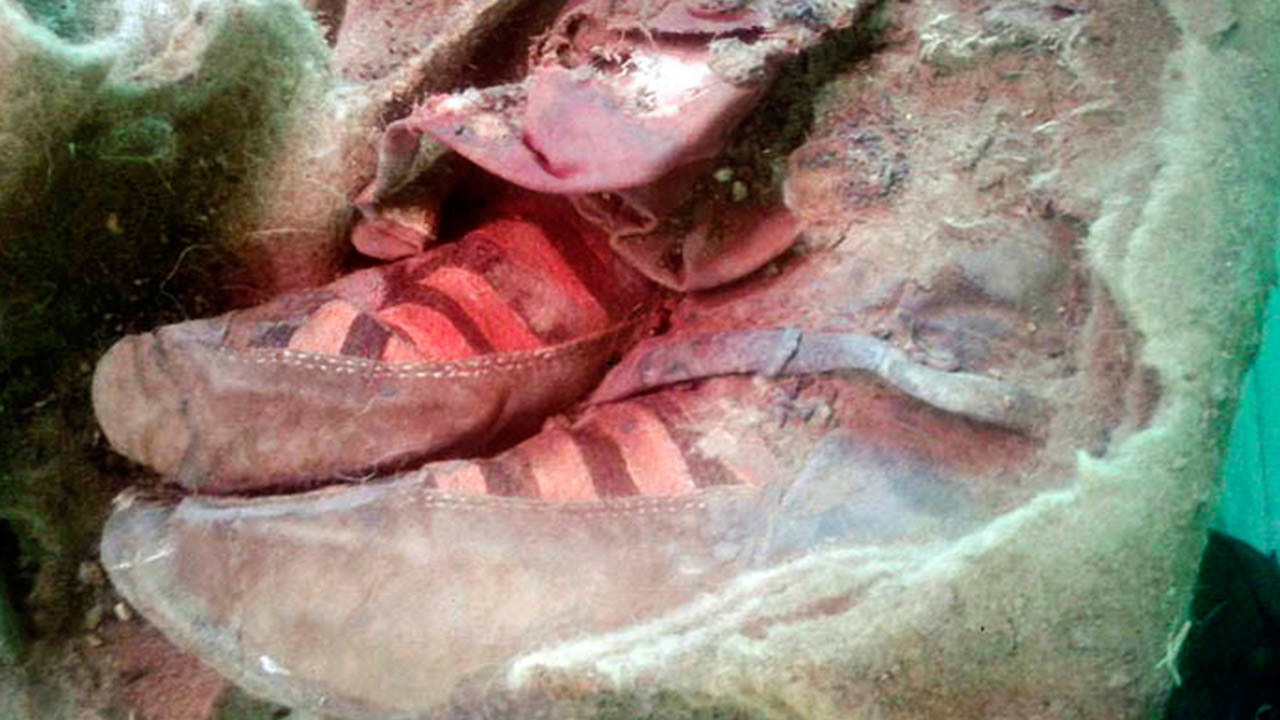 How can it be?

Scientists have put a rare find on display – a mummified woman found in Mongolia who appears to be wearing modern footwear.

The rare and ancient discovery of a mummified woman in Mongolia has been overshadowed by an obsession with her footwear, as people liken the 1,500-year-old boots to a pair of Adidas sneakers.

Archaeologists unearthed the female’s remains on the Mongolian side of the Altai Mountains.

The woman was studied by experts from Khovd Museum.

It appears to be the first complete Turkic burial in Central Asia and the remains were found at an altitude of 9,200ft (2,803 metres).

Indeed, the striped boots worn by this woman, who lived around the year 500 A.D., look more like those on store shelves today – especially since the top of the boot is hard to see in the video:

Did this Mongolian mummy travel back from our modern day to the time that archaeologists have pegged her too?

Must be a time traveler. I knew we would dig one up sooner or later:)
Mummy found ‘wearing Adidas’ https://t.co/ob4E7m85Nj via @newscomauHQ

More likely is that earlier forms of civilization aren’t given enough credit for their ingenuity and inventiveness – and today’s shoes have been cheap knockoffs that wear out quickly ever since. 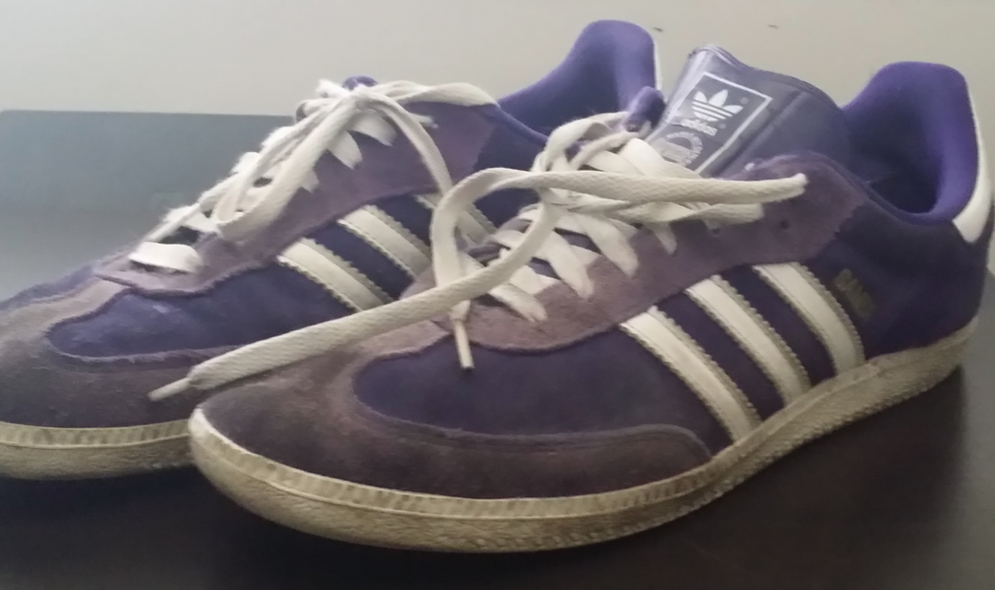 Whereas this ancient woman may well have made these boots herself, people today must rely upon Chinese slaves to make them, and stores to sell them.