The Fed Is Expected To Cut Rates Again Later This Month 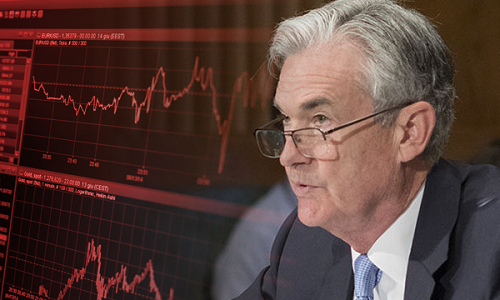 The markets are expecting the Federal Reserve to cut interest rates again at their September 17 -18 policy meeting. “The economy is in a good place, but not without risk and uncertainty,” said New York Fed President John Williams in a speech Wednesday. “Our role is to navigate a complex and at times ambiguous outlook to keep the economy growing and strong.”

Williams said that increased uncertainty in the global markets called for “vigilance and flexibility,” while Powell cited weaker global growth, trade uncertainty, and muted inflation when he led his colleagues in July to cut interest rates to their current range between 2% and 2.25%. He called the move a midcycle adjustment, adding that it wasn’t necessarily the start of a “long cutting cycle,” according to the Wall Street Journal.

Recently, President Donald Trump tweeted his support for zero or negative interest rates calling those at the central bank “boneheads” for not already completely devaluing the dollar. It seems like its now a race to see which fiat currency will be worth the least the fastest.

The Wall Street Journal added that St. Louis Fed President James Bullard wants the Fed to move rates down more aggressively with a half-point move. “We have seen a big inter-meeting move in bonds. Markets are expecting a lot less inflation and a lot less growth than the Fed is,” said Mr. Bullard in an interview Wednesday. “We should take some signal” from bond markets that indicate “our rate is too high,” he said. “I’m nervous that our policy rate is above every other rate. It is not a good place for the Fed to be.”