The Death of Black Gold is Imminent!

After years of under-investment in copper – the go-to metal for clean-energy projects – the pendulum is swinging in the other direction as the markets are practically begging miners to ramp up their production schedules.

Last year, the COVID-19 pandemic only made the already severe supply deficit worse. There’s been a lack of investments to replace inventories of copper, lead, and zinc, in addition to mines shutting down.

I believe there is an opportunity here that ties to a company I’ve pounded the table on for years and have also covered heavily this week, and that is Callinex Mines (TSX-V: CNX & OTC: CLLXF).

This is a company I believe has a high degree of speculative potential.

Callinex is a company that has had a steady stream of news flow with this morning’s news very telling.

Let’s get back to the inventory shortages. Keep in mind that from a discovery hole in copper to the time the metal is coming out of the ground and the company is traditionally turning a profit, it’s seven years. So, the backlog of demand is only compounding.

On top of that, the easy-to-mine, close-to-surface metals have been largely tapped already. Copper extraction is a complex process. Some gold miners explore for copper as an afterthought, but very few businesses specialize in copper and other so-called base metals. 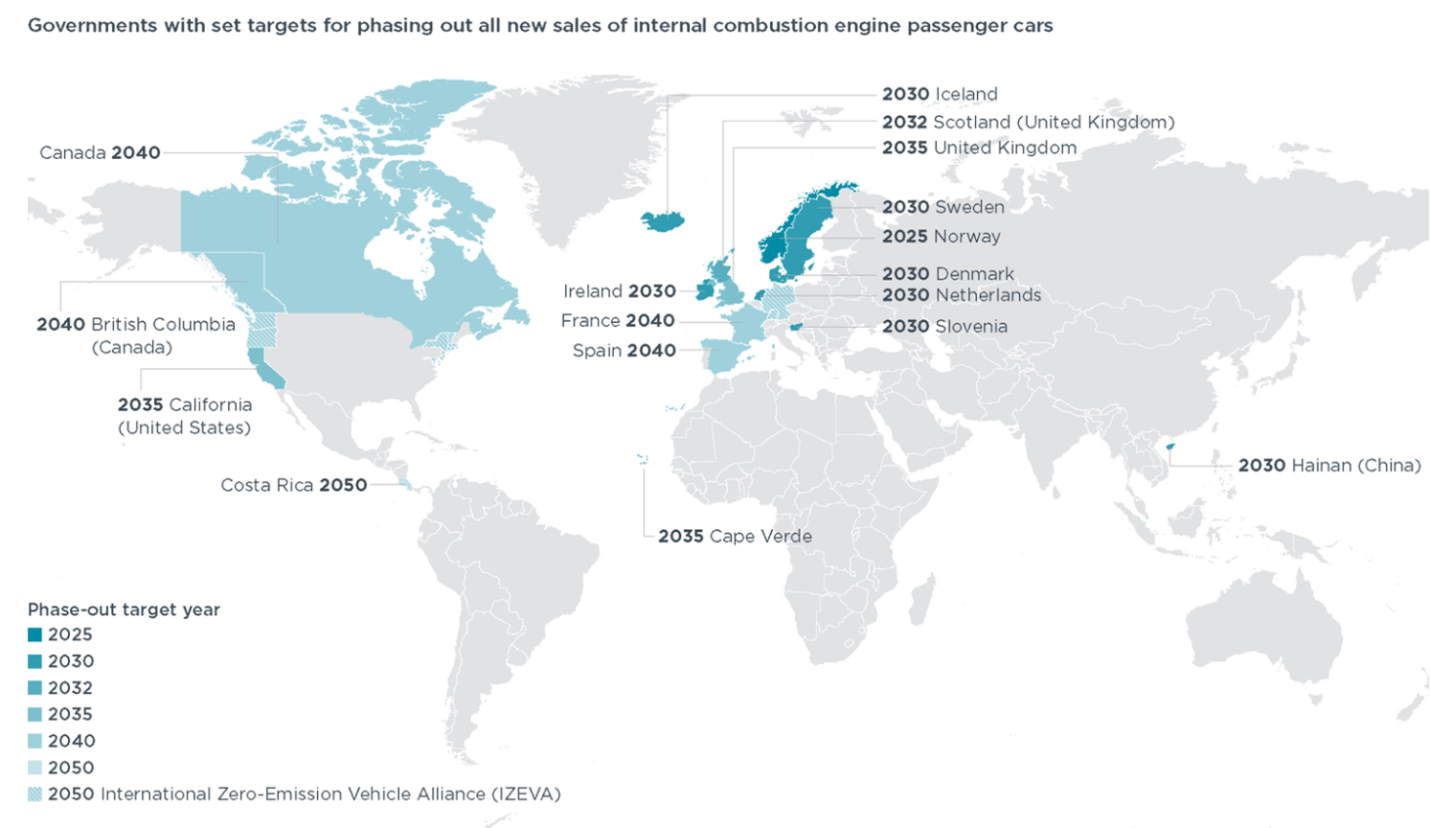 At the same time, on a global scale, there’s a strong push to ban the sale of new cars that require fossil fuels by 2035, or even sooner than that.

The infrastructure for electric vehicles is going to require tremendous amounts of copper. It’s been estimated that the electric vehicle sector will require 250% more copper by 2030 just for the charging stations.

Of course, huge quantities of copper will be needed for the vehicles themselves as well. Your typical electric vehicle, such as a Tesla, requires an average of 180 pounds of copper, as opposed to 50 pounds for a traditional internal combustion engine vehicle.

But even things that didn’t traditionally take batteries are now electrified, such as our toothbrushes. Copper’s excellent thermal and electric conductivity make it ideal for the electrification of just about any device you can think of.

We can already see vast amounts of capital flowing into the commodity sector, and it’s very well understood that the greatest value to be unlocked in the mining stage is being invested in companies that make a discovery.

This is the nature of higher risk/higher reward, but I believe in having exposure to opportunities that give me this, and my money is on Callinex Mines (TSX-V: CNX & OTC: CLLXF) CEO Max Porterfield and his team. 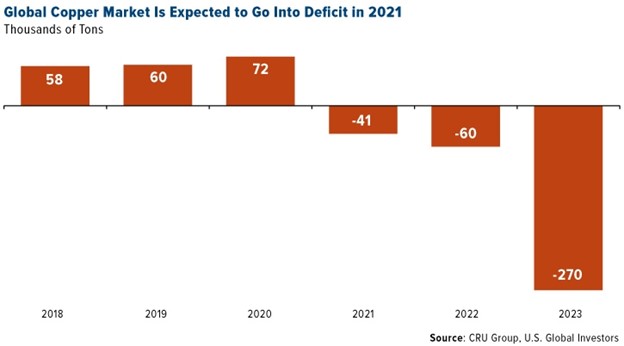 “The prospect of a serious reserve crisis is looming,” said Mark Bristow of Barrick Gold last October. When it comes to copper, the experts would undoubtedly say that the crisis is already here.

We believe Max Porterfield is positioning himself and his shareholders strategically to have a real chance at addressing this crisis with real solutions.

With the impending shutdown of the neighboring 777 Mine, the Flin Flon region of Manitoba lacked an aggressive miner to extract these much-needed minerals. At the time the shutdown was announced, it was reported that 777 was Flin Flon’s only operational mine.

Mr. Porterfield and the Callinex Mines team are working diligently to fill the void, and the data indicates impressive results at the company’s 100%-owned Pine Bay project.

In a fresh press release, it was revealed that Callinex intersected 4.87 meters of 14.94% copper in a 90-meter step-out from the Rainbow Deposit, located at the Pine Bay project in the Flin Flon mining district.

Callinex is running like a well-oiled machine, in my opinion. The world’s going to need a whole lot of copper, lead, and zinc, along with gold and silver, and somebody has to be there to make the next big discovery to feed the world’s appetite.

Consider your due diligence on Callinex Mines…