Senator Hints That Trump May Resign: “I Think He Is Going To Get Himself Out” 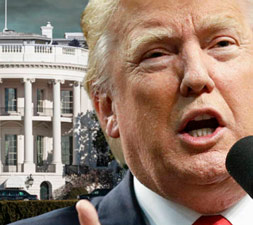 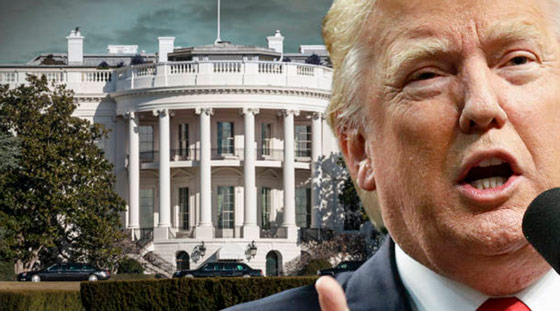 It’s no secret that there is a concerted effort underway to do everything possible to remove President Donald Trump from office.

From Russian ties to business conflicts of interests, both Democrats and Republicans are actively working to find chinks in the President’s armor.

But for those with hope of change in their hearts, Democrat Senator Diane Feinstein says there is a possibility that Trump will eventually remove himself from office by filing his own resignation.

Speaking to a crowd during a town hall-style Questions and Answers session, Feinstein was asked how Congress is going to deal with Trump’s alleged illegal activities:

Journalist: We don’t know what’s happening but we know that he is breaking laws every day, he’s making money at Mar-a-lago, he’s getting copyrights in China, he has obvious dealings with Russia, the Dakota pipeline… there’s some many things that he’s doing that are unconstitutional… how are we going to get him out?

Feinstein: We have a lot of people looking at this… Technical people… I think he’s going to get himself out… I think sending sons to another country to make a financial deal for his company and then have that covered with government expenses… I think those government expenses should not be allowed.. we are working on a bill that will deal with conflict of interest… it’s difficult…

Videos of Feinstein speaking to what appears to be a local press pool of reporters and protesters appear below. You can jump to 1:30 in the first video to listen to Feinstein discuss Trump’s conflicts of interests, or watch from the beginning to hear Feinstein’s response to how her husband’s firm directly benefited from bills she voted into law, proving once again that the hypocrisy of socialist Congressional representatives from California has no bounds…

Part 4 of Q&A. A protester asked “how do we get Trump out” @SenFeinstein responds: “I think he is going to get himself out.” pic.twitter.com/VJ9TK0K0cF