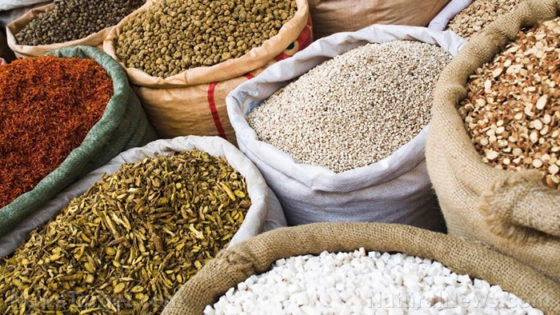 Russia has come up with new rules about how it will receive payments for its grain exports, and who can actually buy grain. The head of the United Grain Company Dmitry Sergeev made the announcement during a meeting with President Vladimir Putin.

Russia is the world’s top wheat exporter and President Putin said in May that this year’s grain harvest could be the biggest ever, as the country is expected to harvest 130 million tons of grain, including 87 million tons of wheat. All of this as the West struggles to produce food from farms.

Russia will export grain to friendly countries only and will accept only rubles for payment. The West’s sanctions are doing little to punish Russia, and are instead punishing those who currently have a grain shortage. This will definitely be a net benefit to Russia.

“The main thing we are striving for is to stop using intermediary international traders completely and work directly with importing countries,” Sergeev stressed according to a report by RT.

The global grain market has been badly affected by the disruption of exports from Ukraine and other major wheat producers, India and Kazakhstan. Both have banned wheat exports to ensure food security at home. The developments have led to a spike in grain prices and warnings of a global food crisis. –RT

We are approaching a famine if things don’t rectify soon.

We are all well aware that things are poised to get really bad before the end of the year, perhaps sooner.

We have been warned. Inflation is making it difficult to even get food, but once the shelves are empty, no amount of money will help.