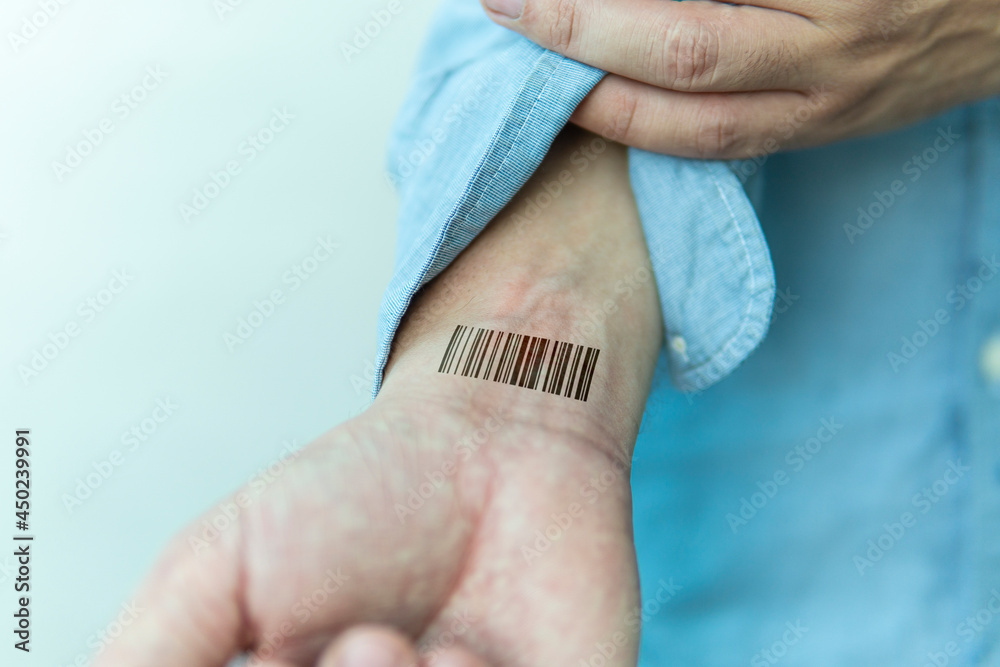 The G20, which is a group of 19 nations that includes the United States, and the European Union, recently held its annual business meeting (B20) in Bali, Indonesia. At this meeting, they declared that a digital vaccine passport, standardized by the World Health Organization, will be part of international pandemic prevention and response moving forward.

The fact that the COVID shots do not prevent the spread of infection has now been established many times over. This alone proves that vaccine passports are not for the purpose of containing epidemics. An international vaccine passport is a gateway to complete totalitarian control because the entire control grid around a person gets tied together by it, according to Global Research.

Ultimately, this means that when the next pandemic is declared, only those who have this digital health certificate will be allowed to move about freely and travel internationally. And, of course, only those who have been appropriately vaccinated will have a valid passport.

The global slave system is being rolled out right in front of us, and so many people are still too concerned about which puppet ascends the throne to notice.

Joe Biden signed the declaration despite the promises made by his White House COVID-19 Response Team leader, Jeff Zients, who in April 2021 stated, “Let me be clear that the government is not now, nor will we be supporting a system that requires Americans to carry a [vaccination] credential”. That’s not strange at all, however. The master lied to the slaves.  It happens all the time. It’s how they keep us enslaved.

It will all be tied together with your social credit score (which will tell the masters how good of an obedient slave you’ve been) and central bank digital currency.

The rulers who will control every human on the planet such as Schwab were also in attendance at the G20 meetings. In his B20 keynote address, Schwab highlighted the cabal’s agenda and goals:

“What we have to confront is a deep, systemic and structural re-structuring of our world … [The] world will look differently after we have gone through this transition process.”

The difference will be the illusion of freedom being stripped away completely. You will soon know you were born a slave and they never intend to set you free, only stop lying to you as much about it. All government is slavery whether you call it a democracy or a republic is inconsequential. if anyone has a higher claim over your life or property than you do, you are a slave.

Dystopia Disguised as Democracy: All the Ways in Which Freedom Is an Illusion

In a world full of willing statists (slaves), be an abolitionist.