Person of the Year 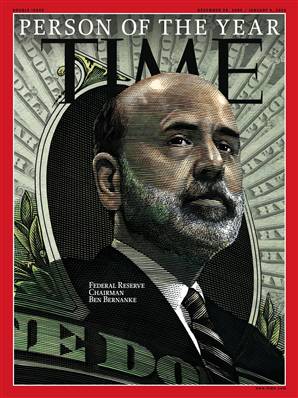 Read the full of BS story at Time Magazine…