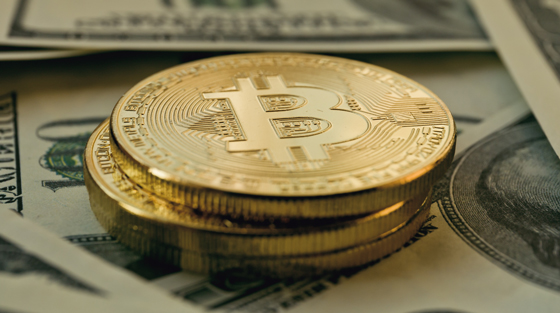 The value of soaring crypto-currencies is creating a bubble financial analysts continue to warn about, but it’s also making it overly appealing to cyber thieves.  North Korean hackers are now attempting to steal bitcoin, as experts warn of an impending financial dilemma.

Ashley Shen, an independent security researcher, said: “We assume one of the reasons why Bitcoin is being attacked is because the price keeps increasing and we think it’s reasonable for hackers (to target). Digital currency might be easier to gain than physical currency. So I think it’s reasonable.”  Amid speculation only, bitcoin is up 1500% in 2017, making theft attempts by the rogue regime unavoidable.

Shen and her colleagues have tracked the attacks by hacking groups Lazarus, Bluenoroff, and Andariel  (suspected to be North Korean operations) on financial institutions including banks in Europe and South Korea, an ATM company and Bitcoin exchange.

“Before, when we tracked nation-state attackers, they usually perform cyber attacks which are aimed at confidential data and intelligence,” Shen said.  “However recently we’ve discovered that some of the APT (Advanced Persistent Threat) groups are trying to hack financial institutions like banks and Bitcoin exchanges to gain financial profit.”  So far, North Korea’s attempts to hack into bitcoin exchanges have failed.

“My own opinion is they will probably keep doing the Bitcoins because the price keeps increasing and it’s a good investment… So I assume they will do more Bitcoin attacks and of course they will keep targeting banks because that’s what they did before,” Shen said.

One of her co-researchers, who wishes to remain anonymous because they work for a South Korean bank, told Sky News: “Just a few years ago the attacks were initiated to paralyze the society, but for some time now they’ve been hacking for money – so I kind of wonder if they are facing financial difficulties.”

As Bitcoin has surged in value, particularly over the last week, it has become increasingly attractive to hackers. On Thursday, Bitcoin mining marketplace NiceHash, based in Slovenia, suspended operations after hackers stole 4,700 Bitcoin – at the time worth roughly $64m.