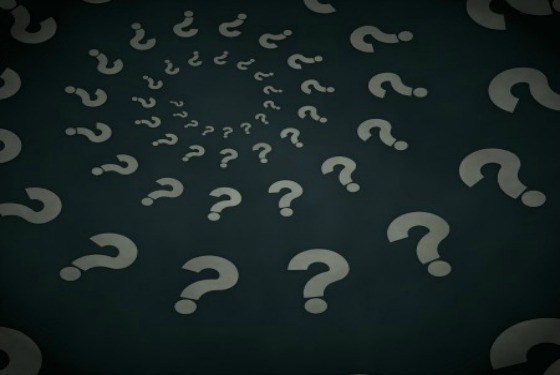 For the past month, residents in Bucks County, Pennsylvania, have been reporting mysterious booms overnight. However, nobody — not even local authorities — can explain.

Now, the Federal Bureau of Investigation (FBI) has arrived in Upper Bucks and Lehigh Counties to investigate the nighttime explosions. Springfield Township police say that multiple earth-shaking booms occurred as recent as 4 a.m. on Tuesday, according to KYW-TV.

While federal authorities are circling the region in search of the source, everyone is puzzled at what is causing the explosions.

“I thought that somebody was making a tunnel or space junk fell out of the sky,” said Susan Crompton, who lives in Haycock Township.

“From poachers, gunfire, to explosions to a sonic boom,” said Jerry Hertz of the mysterious sound.

KYW-TV said there had been no shortage of theories among residents, but still, no clear answer of the cause.

“I’ve been in the military, I’ve got experience with explosives, I was a Navy diver and that was definitely not a gunshot,” Hertz said.

Since early April, local law enforcement agencies have noticed that all reported booms have taken place between the 2 a.m. and 4:30 a.m.

Crompton and her daughter have heard the booms twice, indicating that it felt like an explosion, as it shook her house.

“It is imperative that we get the information as soon as possible in order to track these events,” said police.

What is even more perplexing, is that another explosion was reported on early Sunday morning in Nockamixon Township. Resident Nick Zangli told the Bucks County Herald “it was one hell of an explosion,” who lives down the street from a 4-foot wide by 1-foot deep cavity, which he alleges opened up after the blast.

Zangli said there was “nothing in the hole, which was filled with water because of heavy rain over the weekend.” Law enforcement came out Monday to investigate the sinkhole but did not respond to any media requests.

Mysterious booms are not just limited to Pennsylvania. There are local media reports from all across America of booms rocking towns from coast to coast. While officials have zero answers to provide their citizens, it is hard to prepare for an event if it is not yet identifiable. Mother nature is knocking and something does not seem right. Have you prepared?