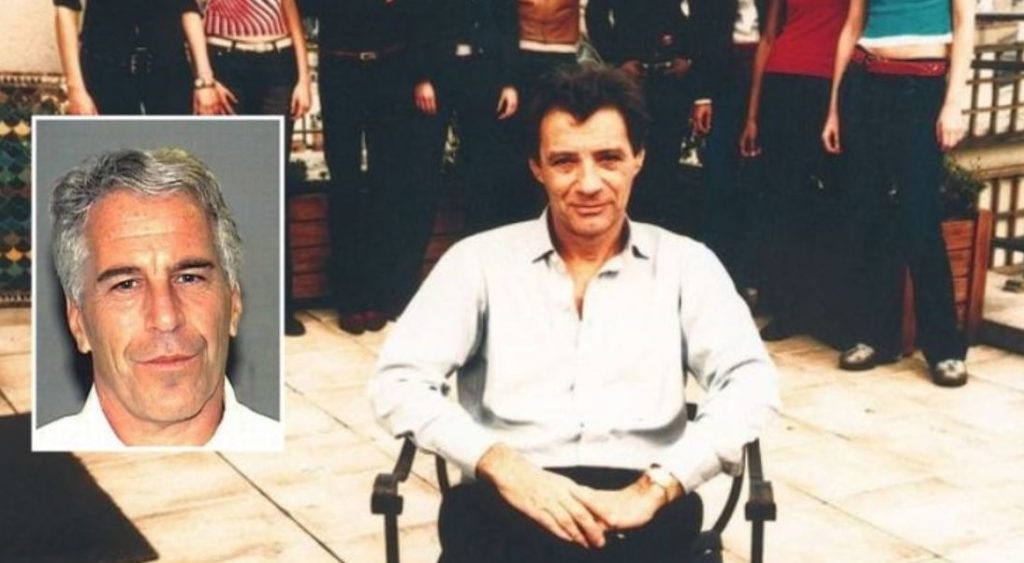 Jean-Luc Brunel, the 72-year-old model agency boss who was suspected to have information about the crimes of disgraced financier Jeffrey Epstein, has disappeared “like a ghost without a trace,” according to officials investigating the matter.

Brunel is the founder of a modeling agency MC2, which is rumored to have been a part of Epstein’s network of abuse.

The agency has come under further suspicion after a photo surfaced which appeared to show former model Svetlana Pozhidaeva at Jeffrey Epstein’s New York mansion. Pozhidaeva was previously signed to MC2, but she denies that she is the person in the picture currently circulating online.

Virginia Roberts, one of Epstein’s first victims to actually receive media attention, says she was forced into sexual acts with Brunel on numerous occasions when she was between the ages of 16 and 19. Since Epstein’s arrest, photos have surfaced showing a teenage Virginia Roberts with both Epstein and Prince Andrew, who she says was also involved in Epstein’s network of abuse.

There are also other clues pointing to Brunel’s involvement in Epstein’s crimes, including the fact that many of the human trafficking victims were said to have been “sourced” in Paris, where Brunel lived.

An anonymous source close to the investigation told the Mirror that the millionaire model agent seems to have made himself intentionally hard to find after Epstein’s arrest.

“There is no address for him, all his internet accounts, including social media, have been wiped out. He is uncontactable,” the source said.

According to one lawsuit, Epstein invested $1 million to help launch Brunel’s modeling firm MC2 in exchange for a “supply of girls on tap.” In one case described in the lawsuit, Brunel even sent him three 12-year-old girls as a “birthday present.”

French prosecutors say that Brunel is wanted for questioning in relation to Epstein’s crimes, and they are currently looking into his whereabouts. Brunel was last seen in South America where he was reportedly scouting models for his agency. However, attempts to find him in Brazil and Uruguay have been unsuccessful.

Rumors about Brunel and his involvement with Epstein’s abusive lifestyle were newsworthy even before Epstein’s most recent arrest. The Guardian questioned Brunel about his relationship with Epstein during an interview back in 2015.

In the interview, Brunel vehemently denied having any knowledge of the crimes that Epstein committed:

I strongly deny having committed any illicit act or any wrongdoing in the course of my work as a scouter or model agencies manager.

The circumstances behind Epstein’s alleged death in prison have been heavily scrutinized, even by government officials. As the Mind Unleashed reported, Attorney General William Barr ordered an investigation into Epstein’s death and even reassigned the warden who was in charge of the prison at the time.

In a hearing to dismiss Epstein’s case as a result of his death, his attorneys came forward to express their doubt about the story they were being told.

Defense attorney Reid Weingarten told Judge Richard Berman during the hearing that Epstein’s injuries are “far more consistent with assault” than suicide, especially given the broken bone in his neck that was discovered during the autopsy.