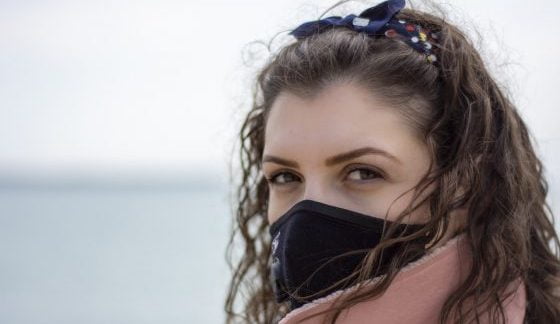 Under the leadership of Premier Giuseppe Conte, Italy’s government has enjoyed a degree of stability unseen in decades, as the technocratic former law professor – initially brought in to lead a government formed by two anti-establishment parties, the anti-migrant League and left-wing populist Five Star Movement – Conte has already survived the collapse of his original coalition. When League leader Matteo Salvini withdrew from the ruling coalition back in 2019, Conte managed to stave off another election by recruiting new allies from the opposition.

Since then, Conte has led Italy through two COVID-19 lockdowns, and as the country lumbers forward, with much of its economy still paralyzed, the PM has his work cut out for him if he wants to get the country’s debt burden under control without resorting to punishing austerity measures (which, at this point, would probably spark a full-tilt revolution in the streets of Italy’s largest cities).

But as Italy staggers out of another COVID-19-induced-lockdown, the ruling coalition is once again at the point of fracture. After Salvini quit the ruling coalition back in the summer of 2019, Conte struck a deal with Matteo Renzi, the former prime minister, who later broke off from the Democrats and formed his own centrist group.

Well, now that Italy has finally received the €196 billion-euro ($240 billion) windfall from the European Union COVID bailout package, parliament must vote on how to spend the money. But since nothing is ever easy in Italy’s politically fragmented government, disagreements over spending priorities are prompting Matteo Renzi, a junior partner in the coalition, to consider abandoning the government, and thrusting it into chaos just as the relief package is being finalized.

According to Bloomberg, Italian President Sergio Mattarella (in Italy, the president plays a caretaker role) has extracted promises from Renzi that the political infighting won’t impact the relief package.

The latest government plan uses EU money to earmark €223 billion euros for investment and other projects to boost the Italian economy, which was already weak even before the pandemic, according to a draft seen by Bloomberg.

Spending on infrastructure including railways, highways, ports, and logistics totals €32 billion, while investment to make Italy’s economy greener totals €69 billion. Health spending, meanwhile, has been raised to €19.7 billion in what Bloomberg described as a concession to Renzi. But Renzi and his lawmakers have demanded Conte share more power with his coalition partners while speeding up public works projects (and giving up control of the secret services).

COVID has already heaped on more debt, and although the EU money will undoubtedly help, Italy is still dipping into its own pockets to fund some of the recovery measures. 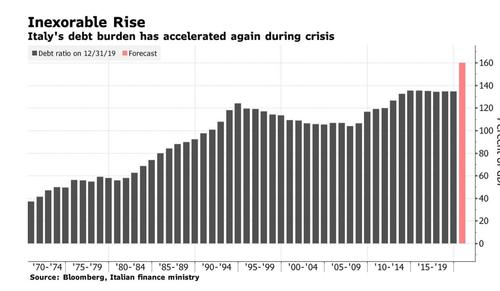 Should Renzi pull two lawmakers backing the coalition in the Italian Senate (which, for those who aren’t familiar, has 321 seats, with 315 of them being elected, and the 6 others appointed “senators for life”), Conte would need to see if he can drum up enough support from opposition lawmakers to former a new governing coalition. If Conte can’t find the votes, Mattarella would have no choice but to call another snap election.

Fortunately for Conte, nobody – not even Renzi & Co. – really wants a new election. Recent reforms have reduced the number of seats in both houses of the Italian Parliament by 1/3rd, which means another election would prematurely force dozens of politicians into early retirement. Perhaps that’s why we haven’t seen a major blowout in BTP-Bund spreads, though yields on the 10-year BTP have reached the highest level since Dec. 8 as the yield climbed by a few basis points early Tuesday.

The move has widened the spread over bunds by 3bps to 109bps.

Still, we’re not seeing much of a reaction in Italian bonds, probably because investors have confidence in Conte. He’s currently leading his second government, despite never having been elected himself. And nobody wants to risk an election at a time when polls suggest voters would turn once again to Matteo Salvini and the League, which remain popular throughout the country, even in provinces once considered bastions of progressive politics in Italy.

Nicola Zingaretti, leader of the Democratic Party and a member of Conte’s ruling coalition, said Tuesday during an interview on Sky.

It’s the latest sign that the surprising stability that permeated Italian politics during the pandemic, as Italy became for a time the worst-hit country in Europe, was an aberration, and that the shroud of national unity is already dissipating.