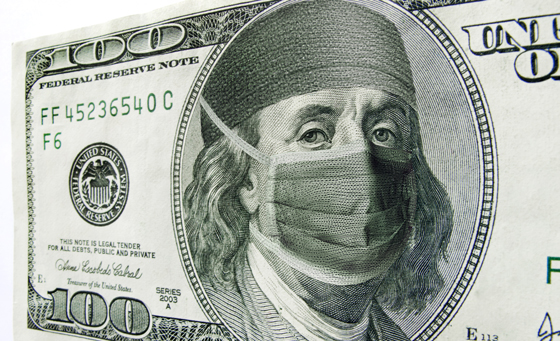 While President Trump may have run on a platform of repealing and replacing Obamacare, it is becoming clear that neither Democrats or Republicans are prepared to fix America’s failing healthcare system. As Joe Joseph of The Daily Sheeple explains in the video report below, insurance costs for a family of four are now comparable to that of a monthly home mortgage, making it nearly impossible to afford for most.

Even major insurance carriers are now dumping Obamacare because, like the rest of us, they know the system is completely flawed.

Healthcare is getting absolutely, totally, completely overpriced and out of control.. More and more people are getting left in the lurch with serious health ailments that only a few years ago were commonly covered and easily affordable and now are out of reach for a lot of people…

You have options to save money on healthcare… no matter what bill gets passed… This is the important thing to understand… doctors are actually moving away from insurance because it’s a racket… but there are some free market alternatives to Obamacare.