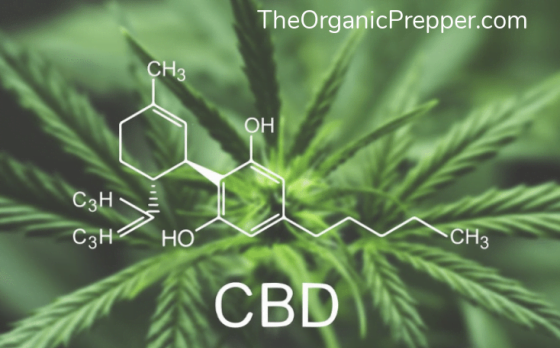 This article was originally published by Lisa Egan at The Organic Prepper.

You have probably heard that cannabidiol – commonly known as CBD – offers a wide range of health benefits, but did you know that it can reduce inflammation and improve gut health?

Before we talk about how CBD can help manage gastrointestinal disorders, here’s a brief overview of what CBD is and how it works:

CBD is a non-intoxicating natural medicine that has been shown to benefit an ever-growing list of health conditions.

Inflammation, the endocannabinoid system, and the gut all play crucial roles in our health – and they are all intertwined.

CBD can help reduce inflammation, which has been linked with many diseases.

Inflammation is a natural response to injury, and its purpose is to protect itself the body from harm. There are two types of inflammation: acute and chronic, as Harvard Health explains:

You’re probably more familiar with the acute type, which occurs when you bang your knee or cut your finger. Your immune system dispatches an army of white blood cells to surround and protect the area, creating visible redness and swelling. The process works similarly if you have an infection like the flu or pneumonia. So in these settings, inflammation is essential—without it, injuries could fester and simple infections could be deadly. (source)

When inflammation continues for too long, it can lead to serious chronic health problems. It has been linked to autoimmune disorders, arthritis, and inflammatory bowel diseases like Crohn’s disease, ulcerative colitis, and Irritable Bowel Syndrome (IBS).

The endocannabinoid system plays a role in gut health. 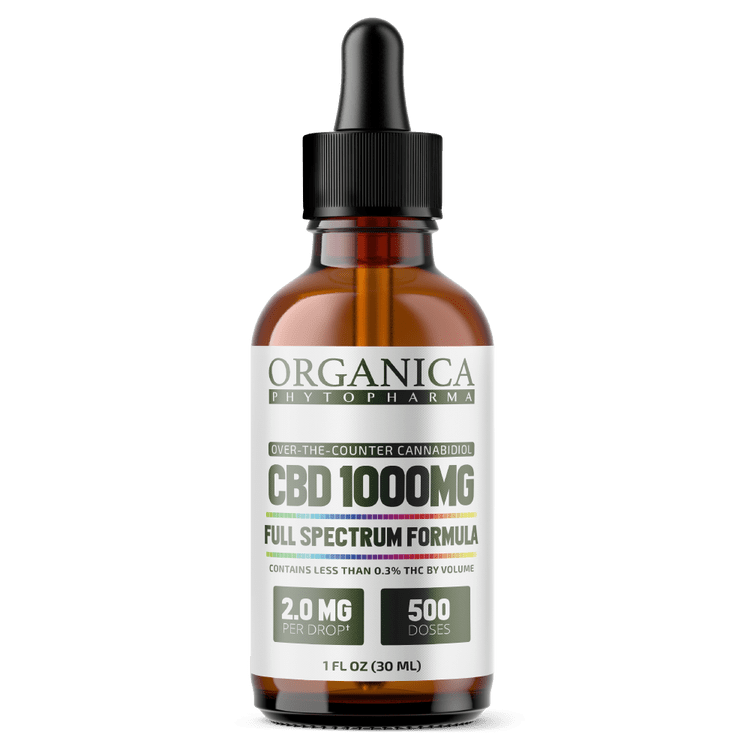 Over two thousand years ago, Hippocrates said: “All disease begins in the gut.”

The father of modern medicine was way ahead of his time. While gut health is not linked to every disease (as far as we currently know), continuing research into the gut microbiota is revealing just how important the communities of bacteria that reside there are to our overall health.

Dr. Ethan Russo is a neurologist, published scientist, and director of research and development for the International Cannabis and Cannabinoids Institute. In a recent interview with Project CBD, he explained that the endocannabinoid system plays a role in gut health. Here are two excerpts from that interview (which can be read or listened to in full here: Dr. Ethan Russo: CBD, the Entourage Effect and the Microbiome).

There’s been some very interesting work done recently that shows that the microbiome, which is a collection of natural bacterium in the gut, has a great deal to do with our health overall. Whether someone has problems with inflammation or not, it provides neurotransmitters that go to the brain, effects our moods in a very key way, it’s very involved in autoimmune diseases.

Gut health and mental health are closely linked. This is commonly referred to as the “gut-brain connection.”

The brain has a direct effect on the stomach and intestines. For example, the very thought of eating can release the stomach’s juices before food gets there. This connection goes both ways. A troubled intestine can send signals to the brain, just as a troubled brain can send signals to the gut. Therefore, a person’s stomach or intestinal distress can be the cause or the product of anxiety, stress, or depression. That’s because the brain and the gastrointestinal (GI) system are intimately connected.

This is especially true in cases where a person experiences gastrointestinal upset with no obvious physical cause. For such functional GI disorders, it is difficult to try to heal a distressed gut without considering the role of stress and emotion. (source)

CBD appears to have powerful anti-anxiety properties and antidepressant-like effects, so it may help provide relief for gut issues caused by those problems.

As I explained in What is Going on in Your Gut? Your Second Brain, Bacteria, and Your Health, you have a “second brain” in your gut:

Okay, not literally – there isn’t a tiny brain sitting in your GI tract -but there is an extensive network of neurons (nerve cells that transmit information throughout your body) lining your guts. It is filled with neurotransmitters (chemical messengers), and it does a heck of a lot more than dealing with digestion and giving you “butterflies” when you are nervous. This gut brain has pretty big responsibilities – it partly determines your mental state, and plays a role in diseases throughout your body. (It does NOT help you with decision-making, thought processes, or all that other important stuff – that 3 lb. organ in your head gets to carry that burden.)

This “second brain” is called the enteric nervous system. It contains around 100 million neurons (that’s more than in your spinal cord or peripheral nervous system!). Those neurons are in the walls of your alimentary canal, which is about 9 meters long. It starts with your esophagus and ends with your anus.

The most fascinating part? Your enteric system can control gut behavior INDEPENDENTLY of your brain. So, the brain in your head can deal with things like problem-solving while your gut brain deals with the dirty work in your digestive tract. (source)

Scientific research supports the use of CBD to treat inflammatory and functional bowel disorders.

Inflammatory bowel disease (IBD) is a term used to describe two conditions: Crohn’s disease and ulcerative colitis. Both are characterized by chronic inflammation of the gastrointestinal (GI) tract. That inflammation can eventually cause damage to the GI tract. Common symptoms of IBD include persistent diarrhea, abdominal pain, rectal bleeding, bloody stools, weight loss, and fatigue.

Irritable bowel syndrome (IBS) is a chronic condition that affects the large intestine. Signs and symptoms include cramping, abdominal pain, bloating, gas, and diarrhea or constipation, or both.

CBD is showing promise in managing these disorders. To view lists of studies on CBD for these ailments, please see Colitis and Crohn’s Disease, Irritable Bowel Syndrome (IBS), and Inflammatory Bowel Disease.

CBD is a very safe substance and is well-tolerated. However, it can interfere with certain medications. Please consult with your healthcare provider if you are taking prescription drugs and would like to take CBD.

Do you use CBD products?

Do you use CBD products on a regular basis for a condition? Have you found it helpful? Share your suggestions and experiences in the comments below.