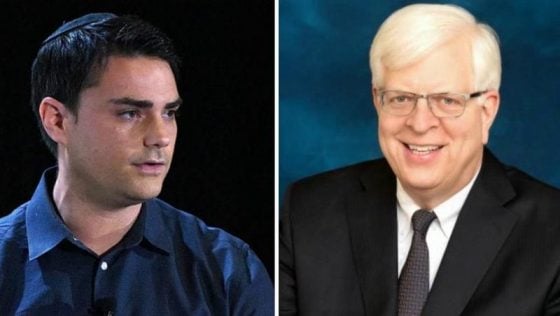 In the second day of bombshells from James O’Keefe’s Project Veritas, a leaked document reveals what appears to be members of Google’s “transparency and ethics” group calling prominent Jewish conservatives Ben Shapiro and Dennis Prager “Nazis,” along with Canadian psychologist Jordan Peterson, who is not Jewish.

The email was leaked to Veritas following their Monday report in which an undercover operative recorded a senior Google employee admitting that the company is manipulating its algorithms ahead of the 2020 election in order to prevent the “next Trump situation.”

The email apparently was sent as part of the Google “transparency-and-ethics” group internal communications and suggests that content from PragerU, Jordan Peterson, and Ben Shapiro should be disabled from the “suggestion feature.” –Project Veritas

“…if we understand that PragerU, Jordan Peterson, Ben Shapiro et al are nazis using the dog whistles…” reads the email. “I don’t think correctly identifying far-right content is beyond our capabilities. But if it is, why not go with Meredith’s suggestion of disabling the suggestion feature?”

And as Veritas notes, the ‘senior Google executive’ caught on hidden camera yesterday explained in a Medium blog post that “Google has no notion of political ideology in its rankings.”

“I don’t think correctly identifying far-right content is beyond our capabilities,” would suggest otherwise – along with the sender’s proposed solution of “disabling the suggestion feature.”

Absurdity aside of labeling @benshapiro and @prageru Nazis, I toured the world for a year with @jordanbpeterson. Almost every night he talked about the horrors of fascism, Naziasm. Discussed their roots and how to fight their terrible ideology… 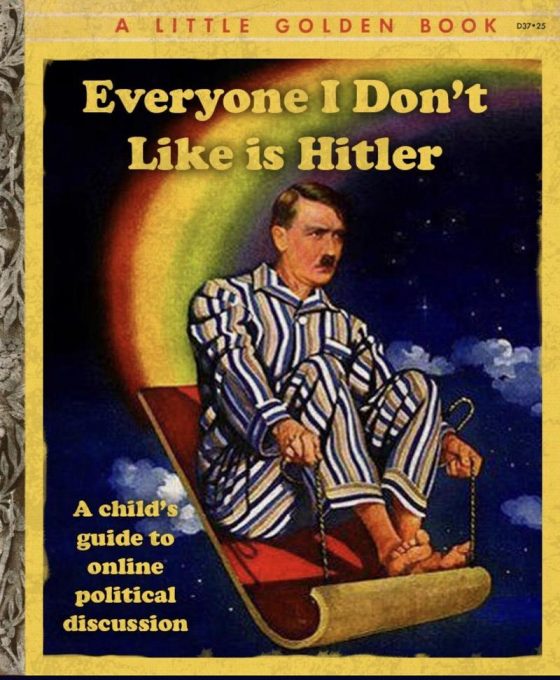 *EDITOR’S NOTE: Google’s censorship of the video exposing them has only blown the story up further as we predicted.  As it turns out, people don’t like being told what information they will or will not be exposed to.