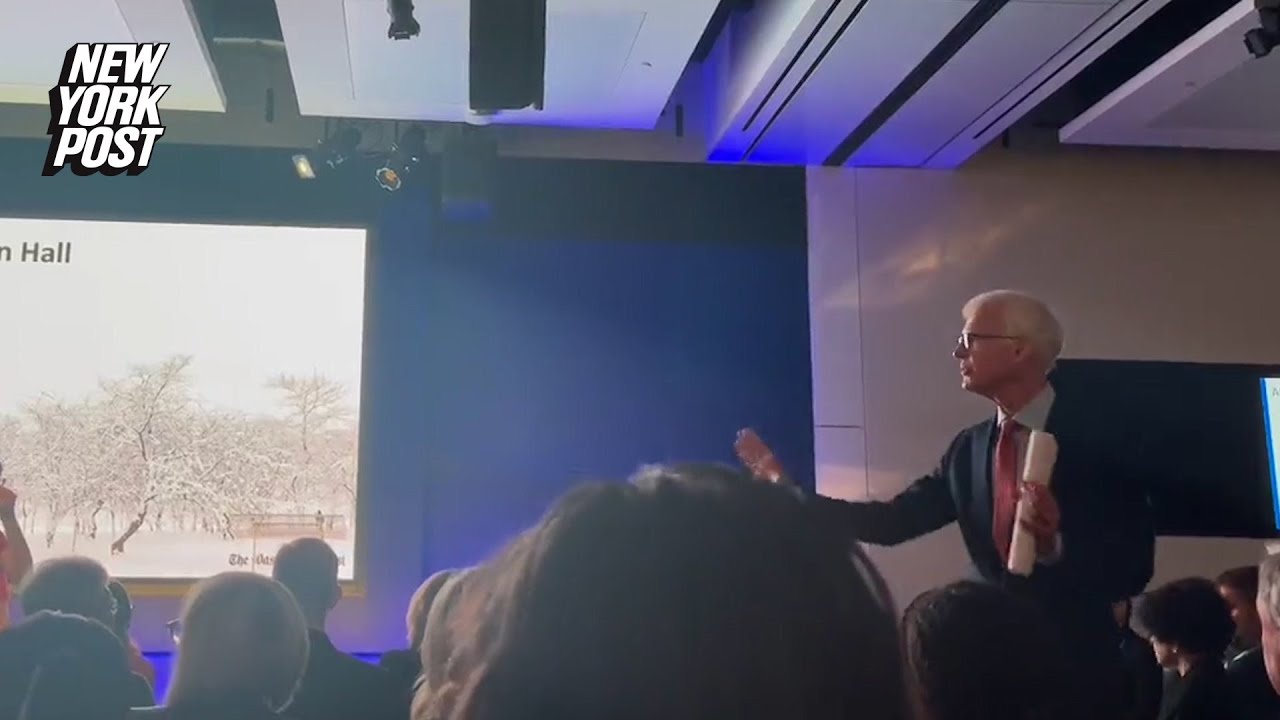 After losing more than half a million subscribers in the past two years, did the far-left writers and employees at the Washington Post really think they would avoid any consequences?

It would appear that they are exactly as oblivious as many people suspected.

A recent hidden camera video has surfaced of the latest Washington Post employee “town hall” meeting, in which CEO Fredrick Ryan delivers the bad news that the company will be executing worker layoffs after subscription revenues plummeted.

Not surprisingly, the employees (presumably made up primarily of journalists) erupted into a mass chatter of squawking chickens, demanding answers as well as job guarantees.

The Washington Post has long operated as a mouthpiece/bullhorn for establishment propaganda, and has functioned as an attack dog against conservatives for years rather than an accurate news source.  Specifically, the outlet’s use of fraudulent “fact checking” has contributed to a considerable decline in public trust, and this habit accelerated after Jeff Bezos acquired the Post in 2013.  Amazon must not be doing so great this holiday season, and funds are drying up.

The corporate media is facing a reckoning this year going into 2023.  Their audience numbers are in steep decline and have been since before the covid pandemic.  While PPP loans and stimulus measures may have kept some of these outlets afloat, even that life raft is now disappearing along with ever shrinking ad revenues.  The real culprit behind the fall of these companies, though, is themselves.

Woke zealotry does not sell.  This is a fact proven time and time again, even more so in the past two years.  When a media edifice chooses to cater to a tiny percentage of the population, many of them younger zennials with little to no money, it is only a matter of time before they face a profit collapse.  The Washington Post is a victim of its own elitist ideology, and many of the employees are just as guilty as the leadership.  Get woke, go broke.