Executive Order: “Obama and His Fellow Communists Can Seize Any Resource, Property, or Person At Any Time For Any Reason” 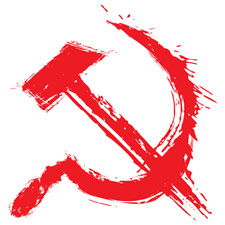