Check Out These Hilarious Responses From Men: How Will You Survive A Day Without A Woman? 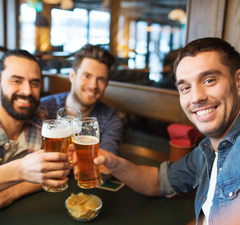 This article was originally published at The Daily Sheeple 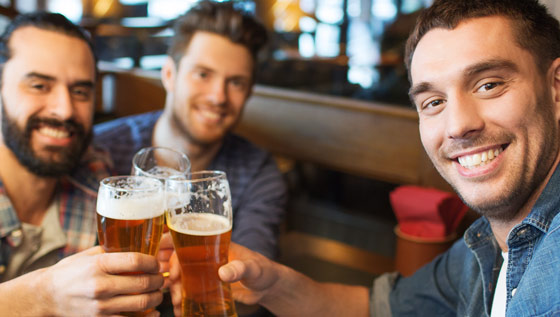 Today we will see thousands of women across the country marching and striking for “The Day Without A Woman.”

We’ll avoid the politics of it all, as that’s been covered almost to the point of exhaustion on various news outlets and social media.

We will, however, take a look at the humorous side of it, because the point of a Day Without A Woman, we assume, is to show men how important they are in our lives. To be clear, no one here at The Daily Sheeple thinks otherwise.

When the organization that started the movement asked men how they plan to support women on March 8, some of the responses, as you can imagine, were pretty hilarious. Some are nothing short of pure brilliance, and whether male or female, we think you might just get a chuckle out of these:

Men: how do you plan to support #DayWithoutAWoman on March 8th?

I guess I could wash my own underwear, Daryl. But I think I’ll just wait for March 9th. @2009superglide @womensmarch

@sacshavykos I’ll be enjoying my awesome life, while you angry, man-hating dry vaginas stomp around in your costumes. Cheers! @womensmarch pic.twitter.com/83siSUxK8q

Watch out for the crazy ones, dude. @womensmarch pic.twitter.com/cU3H1nMmmU

@womensmarch while my wife is off screaming and marching, I’m going to take my girlfriend out to dinner and then some shopping.

.@womensmarch The same way I support all women in my life, pretending to listen while the game is on.

@womensmarch It’s not a day without a woman. It’s only a day without ridiculous liberal women in vulgar pink hats. The world laughs.

@womensmarch With snarky tweets about all the unattractive women that are attracted to your movement.

@womensmarch I’m going to put on a dress, go to the girls locker room at the gym and show them my tolerance.

@womensmarch I’m a woman and I’ll be at work. My female employees better be at work, too, or they will be former employees.

@womensmarch i will def be at the strip club

@womensmarch I’ll be at work snowflakes. It’s what real women do. Handle your business.

@womensmarch
My wife and I will spend the day, going about our lives, together, completely oblivious to your “event”.

@womensmarch I am happy for the men married to the women in this march. For them, it will be a day of peace and quiet at home.

@womensmarch By not giving a shit.

@womensmarch That won’t affect the top less bars being open will it???

.@womensmarch we’ll throw a kegger & burn our coasters in defiance

@womensmarch Enjoy the peace and quiet, I’ll make my own damn sammich..