Censorship Expands: DuckDuckGo Bows To Thier Masters & Will Silence Slaves Who Dissent 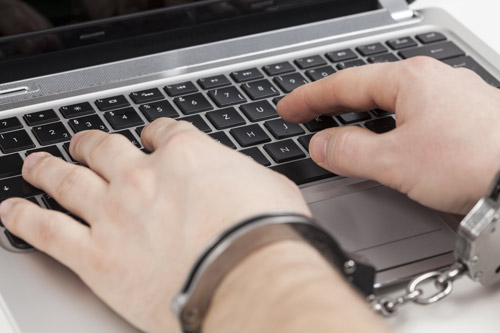 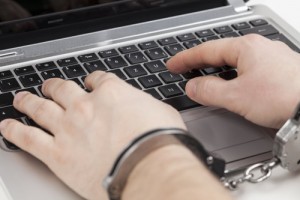 Since DuckDuckGo’s inception, it’s been touted as a pro-privacy and anti-tracking search engine and has propelled the company from just a couple hundred thousand searches a month to over 100,000,000 searches every day. Their growth has been nearly exponential. But that all may be changing now and they have agreed to bow down to the psychopaths enslaving humanity.

DuckDuckGo has long been a haven for those who do not want to participate in Google’s censorship, manipulation, and tracking wrote the Free Thought Project. In 2008, Gabriel Weinberg started this mission with an emphasis on protecting searchers’ privacy and avoiding the filter bubble of personalized search results that comes with all things Google.

However, this week, all of that changed. Now, those with a dissenting opinion or one that doesn’t align with the ruling class’s official narrative won’t be able to have their information seen by others. Weinberg took everything his organization had been working on for years and flushed it down the toilet with a single tweet.

Like so many others I am sickened by Russia’s invasion of Ukraine and the gigantic humanitarian crisis it continues to create. #StandWithUkraine️ At DuckDuckGo, we’ve been rolling out search updates that down-rank sites associated with Russian disinformation.

Like so many others I am sickened by Russia’s invasion of Ukraine and the gigantic humanitarian crisis it continues to create. #StandWithUkraine️

At DuckDuckGo, we've been rolling out search updates that down-rank sites associated with Russian disinformation.

While war is horrific, censoring people is equally horrific.

“When you tear out a man’s tongue, you are not proving him a liar, you’re only telling the world that you fear what he might say.” ― George R.R. Martin, A Clash of Kings

It’s obvious the ruling class is in a state of fear and has been for a while. Their desperation is showing, and yet, so many still don’t see beyond the veil of illusion they erected around us all.

“The illusion of freedom will continue as long as it’s profitable to continue the illusion. At the point where the illusion becomes too expensive to maintain, they will just take down the scenery, they will pull back the curtains, they will move the tables and chairs out of the way and you will see the brick wall at the back of the theater.” -Frank Zappa

While private businesses may choose who gets censored and who does not, if you tout yourself as a “censorship-free” platform, then resort to bowing to the oligarchs who craft the official narrative, you are going to lose business.

“Where they have burned books, they will end in burning human beings.” ― Heinrich Heine