Bulls Eye: Smith and Wesson Sales Sky Rocket: “We Are At Maximum Capacity” 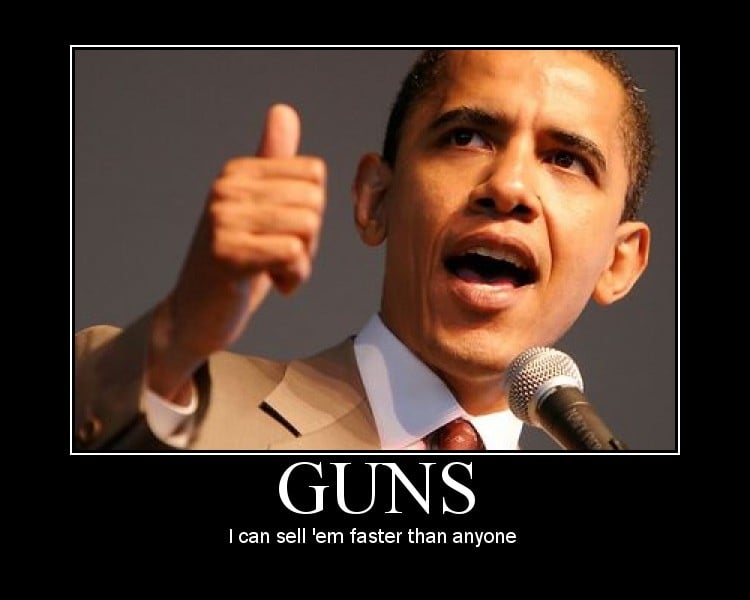 Economic growth from the first quarter may have just gone boom as American wages collapse and the prospects for jobs continue to deteriorate, but one industry is breaking records without fail every month.

Firearms manufacturer Smith and Wesson reported a 37% increase in sales year-over-year, with President James Debney noting that demand for product isn’t waning and production capacity is the only bottleneck (so, if they had more manufacturing plants, sales would be even higher).

“…gains over the year were driven by strong consumer demand for our products, which we believe is due to heightened awareness paired with our ability to significantly increase our manufacturing capacity. Full year sales growth of nearly 43% was driven in large part by our increased M&P production. Demand remains strong across our product portfolio…

“…Sales for the quarter rose 37.6% year-over-year. Gross margins in the high 30s continue to expand …”

According to the report, Smith and Wesson manufacturing operations are running at maximum capacity.

He may be destroying the broader economy and impoverishing America, but we can’t deny that President Barrack Obama is without a doubt the greatest gun salesman of all time. 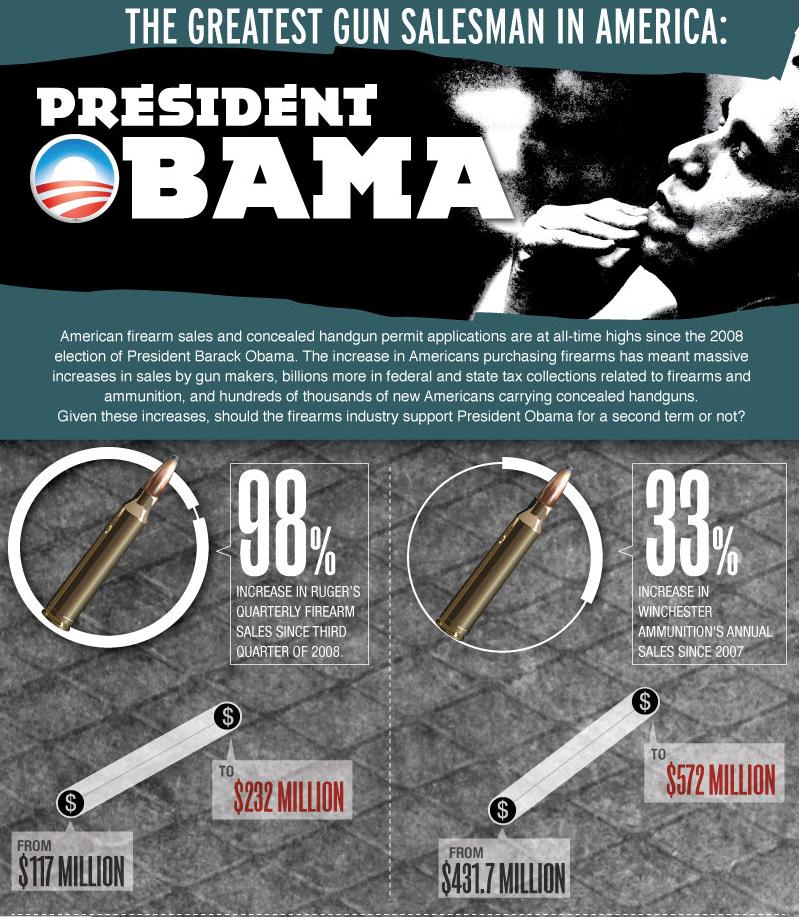 (Infographic via The Gateway Pundit)