BRUISED AND BATTERED: Will Stocks Fall ANOTHER -20%?

It’s been a WILD RIDE since the March lows; economies have opened-up, newcomers have entered stocks, central banks have bought BILLIONS OF DOLLARS in assets every single hour since March and markets have SOARED BACK!

Literally, it’s been one heck of a move and we’ve participated in the fun, but we have to remember that it was A PARTY, not something that could last more than a short while.

I call it a party since it looks like investors came to HAVE A GOOD TIME, not to own businesses. They’ve been using options, which WORK WELL in raging bull markets but are bad ideas the rest of the time (88% of options expire worthless). 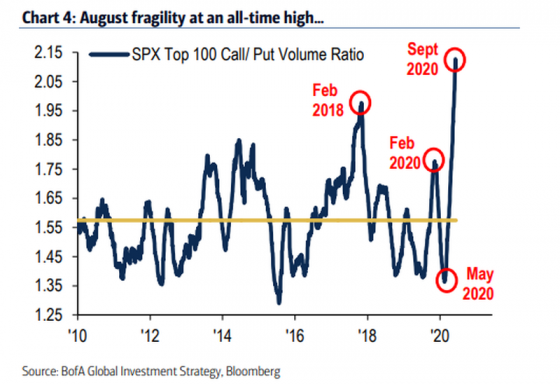 When EVERYONE is this bullish and you’ve made short-term bets, you ought to consider booking gains. I’m not talking about long-term portfolio holdings, which you plan on owning for decades.

Central banks now own $25tn in assets; that’s a TREMENDOUS AMOUNT of equities and it puts a floor on prices, since they’re not quick to sell.

Markets have changed. Capitalism has changed and you MUST change with them.

I was watching the Formula 1 qualifying session yesterday and when these machines go 300KPH on the straight, then brake hard and go from eighth gear to second gear, inside the cockpit the G-FORCES applied on the body are 3-5 times one’s body weight. But as soon as the driver takes the corner, he IMMEDIATELY ACCELERATES again and goes on to the next piece of road.

That’s how the markets are behaving; it’s a bull market, but since it’s going SO FAST, when the brakes are applied, it SEEMS FURIOUS, but there’s acceleration on the other side of it.

Bonds are the real bubble, not stocks, generally speaking. 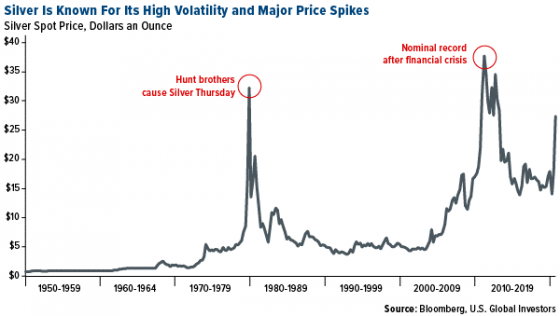 My point is that there are STILL many opportunities left in the market; so many companies are trading WELL BELOW their fair value, if their industries return to full activity, without Covid-19 restrictions.

From what we’re hearing about gold, MORE AND MORE wealthy individuals are realizing they just NEED SOME; it’s beginning to go mainstream and I love it.

Citigroup came out and raised their target to $2,500/ounce, so I think that we’re IN A GOOD SPOT!

There’s $6tn in CASH out there in Money Market Accounts and in private hands.

This is a world that is driven by EXCESSIVE LIQUIDITY and that isn’t changing. Consumer savings is still 17%, which is DOUBLE what it was in February, so there’s pent-up demand and both auto sales and real estate starts have been SUPRISINGLY-STRONG, so we see further recovery in the months to come.

Central banks have raised the risk, IRONICALLY SPEAKING, for both high inflation and deadly deflation. Because they REFUSE TO ALLOW any cycle to play out, they’ve created artificial conditions, which is the reason it’s so confusing to see some market veterans POUNDING THE TABLE that a bear market is coming, while others believes stocks are attractive.

Gold, TRIED AND TRUE, is the antidote.