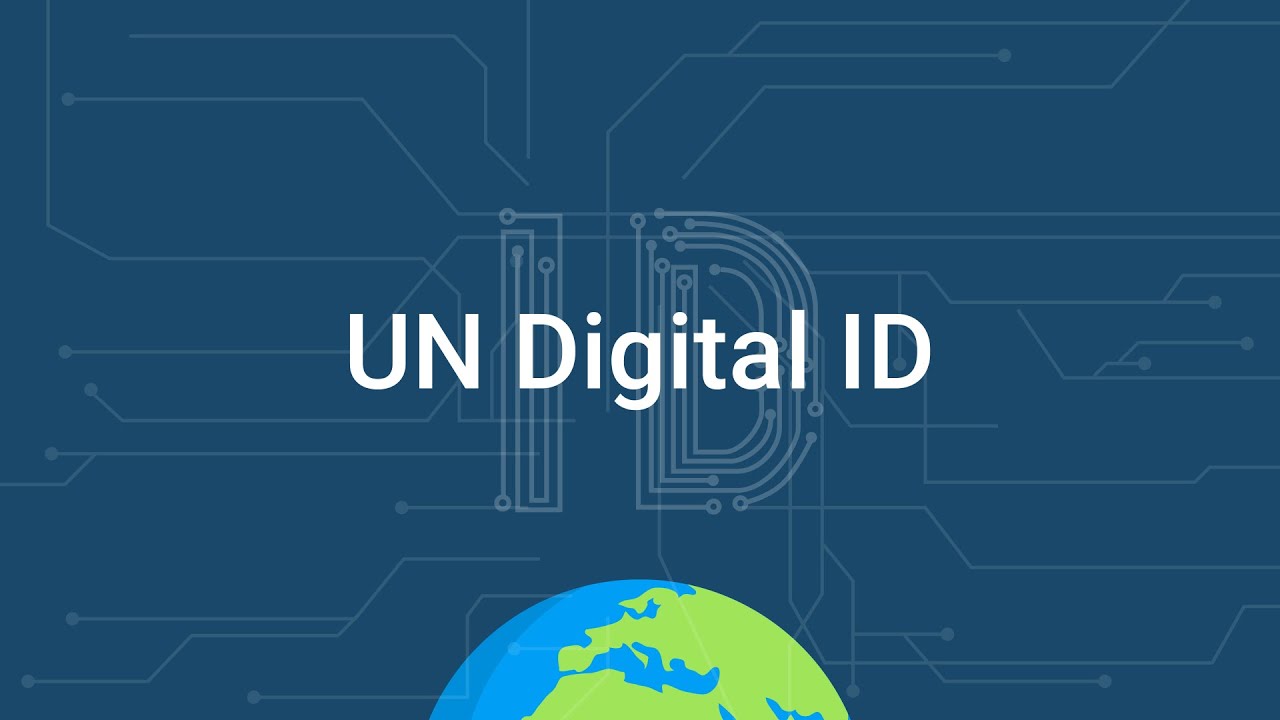 The invasive and incredibly dystopian social credit system is being praised by Bill Gates as an “asset”, while some United States policymakers (members of the ruling class) want to bring a similar social credit database to everyone living in the USA.

Millions of children in India now can’t go to school because they’ve failed to submit to India’s biometric ID system, AADHAAR. India is home to the largest national biometric digital ID system in the world and according to a report from Reuters last week, tens of millions of children in India are at risk of being excluded from school this year because they’re not linked up to India’s biometric digital ID system.

According to the report, India’s 2009 right to education act provides the legal right to free education for all children from six to 14 years old, but it appears that they either don’t really mean it (as most politicians don’t) or they simply intend to make you an obedient and compliant slave before you are given your “free education.”

Dipa Sinha, a professor at India’s Ambedkar University, told Reuters that requiring the biometric digital ID for public schools “puts the onus on the citizen, and makes it much harder for them to access” their own rights. The real question here is should anyone have to ever petition to access their rights?

Aadhaar, India’s federally-operated biometric digital ID system, collected the names, fingerprint scans, and eye scans of 1.2 billion Indians. That means a social credit system is not too far behind complete with a central bank digital currency. Anything you do is about to be at the discretion of a ruling class.

As mentioned before, Aadhaar is more than just a system that coerces people to submit their personal biometrics to receive their rights. It’s actually a giant social credit system lauded by political heavyweights and global dystopian rulers. Not much Western attention has been put on the Aadhaar system because it’s been overshadowed by their current geopolitical foe – China and its social credit system.

According to the Huffington Post, which received documents under India’s RTI act or Right to Information Act, the Indian government has integrated data
collected by Aadhaar to establish a “360-degree database” that “automatically track[s] when a citizen moves between cities, changes jobs, or buys a new property,”

Bill Gates, of all people, explained that the Aadhaar system is “huge asset for India” and branded the creator of the system, Nandan Nilekani – a partner of the WEF – a “hero.” –Activist Post

Why is it that any time a dystopian system of human enslavement rolls out, Bill Gates is mentioned? If you think it could never happen here, think again. That’s the goal.

(S)lected officials in the US are trying their best to foist a giant biometric digital ID system on the entire population under the guise of inequity. Illinois Congressman Bill Foster recently introduced the Improving Digital Identity Act which calls for the public sector, namely Homeland Security to work with the private sector to develop a giant digital biometric ID infrastructure for the United States. Congressman Foster explained to a Gates-funded vaccine ID initiative ID2020 that collecting private biometric information on all citizens could be “leveraged” by the private sector to generate profits.

Gates partnered with the World Bank, and launched their ID4D project with the declared purpose of bringing the “Aadhaar approach to other countries.” To date, the World Bank has invested $1.5 billion into the ID4D initiative, with the official aim of creating “identification systems using 21st Century solutions.”