Ancient Quakes Reveal Risk For California: “L.A. Will Sink As Much As 3 Feet” 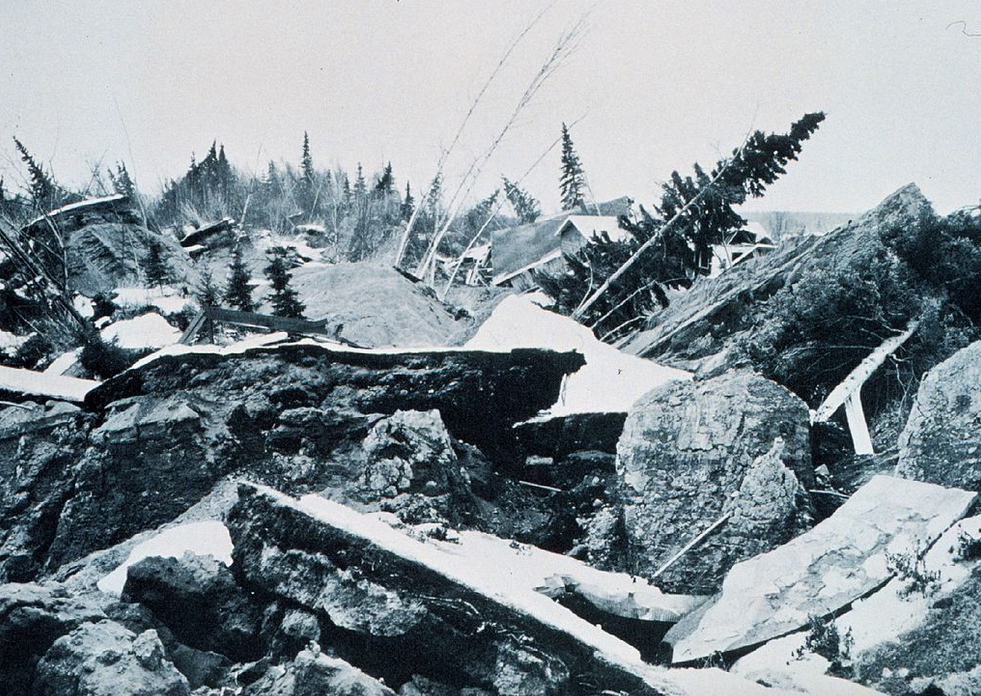 The earth has a history of violent uprisings, and a furious seismic temper.

Better understanding of the patterns revealed in rocks and other records make clear that places like Los Angeles are sitting in a hotbed with a history of destruction, turmoil and earth-shattering upheavals.

The Big One is just a matter of time. It is inevitable.

People had better take heed, and get as prepared as they’re going to get. The only guarantee of relative safety is to move away from the path of destruction – which records now indicate takes place time and again in the same earthquake-prone regions.

But it would also be prudent to check your stocks and supplies, and keep, at a minimum, a three-day bug out bag and emergency road kit in your vehicle, and maintain full fuel tanks. This is one scenario that may well play out.

The Big One may be overdue to hit California but scientists near Los Angeles have found a new risk for the area during a major earthquake: abrupt sinking of land, potentially below sea level.

The last known major quake on the San Andreas fault occurred in 1857, but three quakes over the last 2,000 years on nearby faults made ground just outside Los Angeles city limits sink as much as three feet…

Scientists from California State University Fullerton and the United States Geological Survey found evidence the older quakes caused part of the coastline south of Long Beach to drop by one-and-a-half to three feet.

“It’s something that would happen relatively instantaneously,” Kirby said. “Probably today if it happened, you would see seawater rushing in.”

Already we see homes in California falling over a cliff, as the earth crumbles beneath them. The risks are known, but rapidly becoming so much more evident.

A population of 10 million or more is at risk, with thousands of people in danger of dying. Most of the deadly risk comes from falling objects inside of failing structures, however, not direct effects of the earthquake or rumbling.

Whether it is an earthquake, tsunami, volcano, geiser, tornado or flood, roads can be cut off, shut down or become impassible. Have at least two back up routes in case of the need to evacuate; and remain familiar with all the back road routes you plan to traverse.

The San Andreas fault line is just one of the most apparent eventualities we face. FEMA and Homeland Security have prepped for the big one. Have you?

The Big One? Large-Scale Motion Detected at San Andreas Fault: “The Build-up Is Causing Movement”