US Navy Will Use Xbox Controllers To Steer Submarine Periscopes 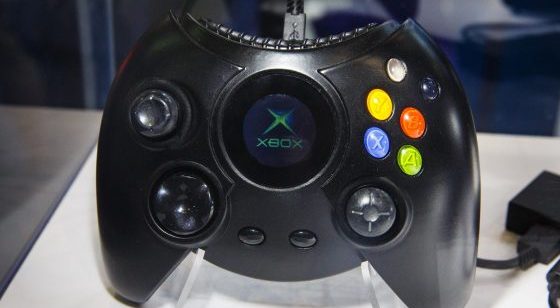 The Navy is going to use Xbox game console controllers to steer the periscopes in submarines. The new controllers would replace the chunky and expensive joysticks currently in use.

The US Navy will begin stocking its modernized Virginia-class submarines with them, starting with the USS Colorado that’s expected to be commissioned in November. Sailors aboard the high-tech submarine will use the Xbox controller to maneuver its periscope. The high-tech version of the instrument uses high-resolution cameras and displays images on big screens, rather than the typical movie version of the periscope, which is often shown as one person looking through it. The US Navy’s Virginia-class submarines have advanced periscopes with two photonics masts that rotate 360 degrees. Apparently, there are a few big problems with the current system of steering these periscopes.

“That joystick is by no means cheap, and it is only designed to fit on a Virginia-class submarine,” said Senior Chief Mark Eichenlaub, the John Warner’s assistant navigator. “I can go to any video game store and procure an Xbox controller anywhere in the world, so it makes a very easy replacement.”

The joystick and the control panel that Lockheed Martin had developed to steer a periscope cost around $38,000. Not only that, but the joystick was heavy and clunky. It would take hours to train a sailor to use it. When the military contractor tested the Xbox controller as a replacement, sailors were able to figure out controls on their own within only a few minutes. Considering each controller will only set the Navy back about $30, scrapping the pricey specialized joystick and panel was a no-brainer.

According to Engadget, the Pentagon might have to buy Xbox controllers en masse in the future if the military ends up using them to control its laser weapons and other equipment.