James Wesley Rawles: “Double Up On Your Prepping,” They Can’t Hold Back Collapse Much Longer 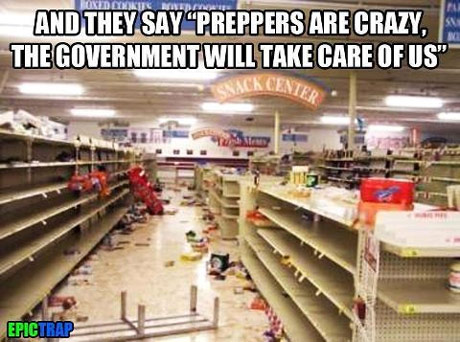 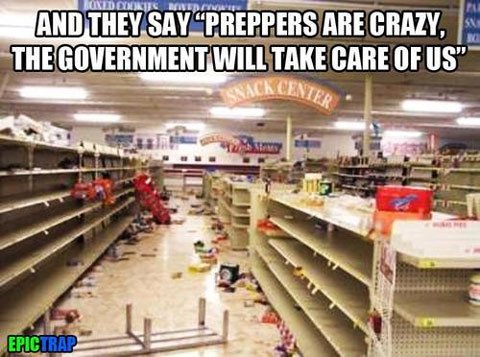 Enjoy your turkey, family events and holiday cheer. Enjoy the changing political environment and the strange sense of normalcy that has returned since the end of the election.

None of it is likely to last. 2017 may prove to be pretty brutal.

Now that the Western world has turned in the direction of Trump and Brexit, it may be that the bankster class is prepared to start the next phase.

The pressure that has been building since the 2008 economic crisis is poised to topple the system again. As reputed author James Wesley Rawles of SurvivalBlog.com points out, negative interest rates and big debt governing under Obama have set us up for a fall. Easy money, cheap money and free flowing, unlimited credit to the top of the heap have brought things to a desperate point of no return.

Nassim Taleb made the point that Obama’s most grandiose betrayal against the American people won’t be felt until the coming tide of inflation enlarges the national debt, already at record levels of government spending, even further:

3) Don’t fughet Obama is leaving us a Ponzi scheme, added ~8 trillions in debt with rates at 0. If they rise, costs of deficit explode…

Federal Reserve officials have already conceded that the zero percent interest/quantitative easing package is no longer capable of stimulating the economy, and so raising interest rates to normal is in order; however, raising these rates even slightly is enough to induce panic and economic turmoil.

Countless figures have come forward to warn that our financial system is set up for a pump and dump – and that the populist Trump presidency is likely to be background to economic pain, gloomy news and grim difficulties in every respect. Though the die was cast by the cronies who drafted the phony recovery, Trump will be associated with what could be one of the worst financial eras in history.

Worse, that time would leave millions and millions of people without jobs, money or a way to provide.

As usual, Rawles makes the case for how to survive in such a depressing and chaotic environment, and how to avert the worst of the collapse by preparing now, and building a lifestyle that is resistant to market pressures and political shoes dropping.

Here’s the interview from X22 Report:

Check out more of James Wesley Rawles work at SurvivalBlog.com or via his survival books.

How to Survive the End of the World as We Know It: Tactics, Techniques, and Technologies for Uncertain Times

America’s Fatal Wound? “What Obama Did That Is Unforgivable”