School Shushed for Singing Anthem at 9/11 Memorial: “Obey Authority, Even if We Don’t Understand It” 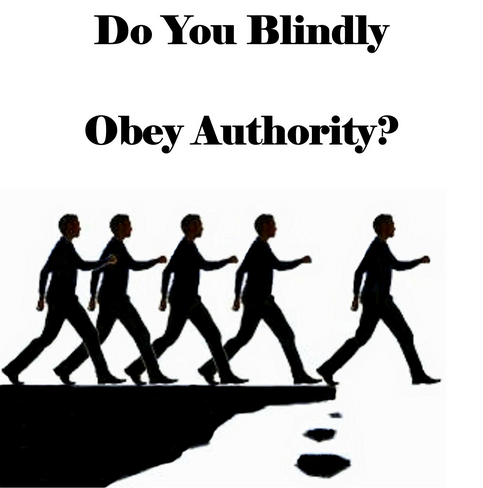 Editor’s Comment: This is outrageous. Everything this country stood for is being twisted into absurd and stupid blind obedience.

The children here are actually getting a perfectly educational “lesson” the nature of power, witnessing first hand how they are being set up to conform to a system that has so many rules and petty laws, even if it is unjust or ridiculous. Worse, the 9/11 memorial has gone out of its way to prevent free speech at the solemn site – lest some ‘disrespectful’ protest voice controversy – that they are actually policing naive displays of patriotism.

The take away, for anyone paying attention:

The country isn’t really free; most of the people in charge are idiots; but you are expect to do whatever they say anyway, even if it turns you into an idiot, too.

This is the epitome of modern Orwellian America.

A group of 51 middle schoolers from North Carolina traveled all the way to the 9/11 memorial and decided to sing the national anthem.

They were stopped — from singing the national anthem at the 9/11 memorial — halfway through by 9/11 memorial security because, well, it seems they didn’t have the proper permit.

“You have to stop. This is considered a public demonstration!” one of the guards of one of Disneyland of American false flag monuments with a $60 million/year operating budget shouted at kids who don’t understand how misplaced their patriotism has become in modern America.

Even though the teacher had previously asked a security guard for verbal permission, that was not good enough. The teacher was supposed to apply for a permit, pay $35 in fees, and wait the requisite ten days so the kids would be granted the permission by the memorial staff to sing the national anthem.

Waynesville Middle School principal Trevor Putnam reportedly said the whole incident was a great lesson in civics, NOT because they could have discussed the First Amendment or destruction of the Bill of Rights, but then he could ask the kids “Why are there limits put in place in public forums?”