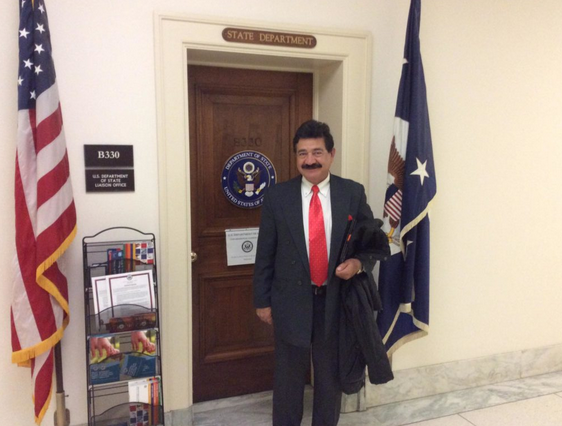 How close was presumed killer Omar Mateen to the bizarre world of Washington politics?

Close enough to raise your hackles about what is really going on.

There are also rumors, though they are unconfirmed, that Seddique Mateen has also met with President Obama. 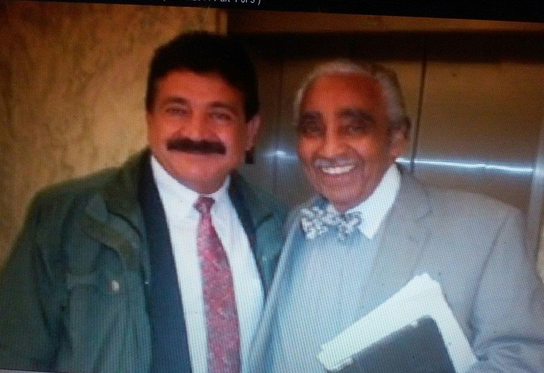 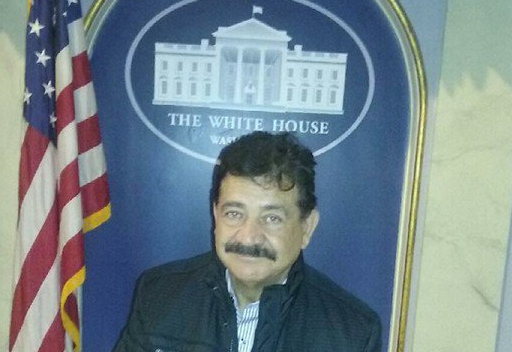 Seddique is currently running for president in Afghanistan, and has been lobbying for State Department backing in what would be a tense balance between support for the Taliban and U.S. alike. He also broadcasts a TV show in California that feature his political views and campaign material.

It is father Seddique who planted the story in the media that Mateen was driven to kill after becoming upset at seeing two men kissing in Miami – framing the issue in terms of hate crimes and politically-loaded groups in conflict:

Given that his son was a long-time security contractor at G4S in conjunction with Homeland Security and FEMA government contracts before he apparently pledged loyalty to ISIS and shot up a gay nightclub, there are many questions about the penetration of security inside the U.S. by radical Islamic, foreign and/or ISIS elements.

Patrick Henningsen at 21st Century Wire identified him as a CIA asset in Afghanistan: 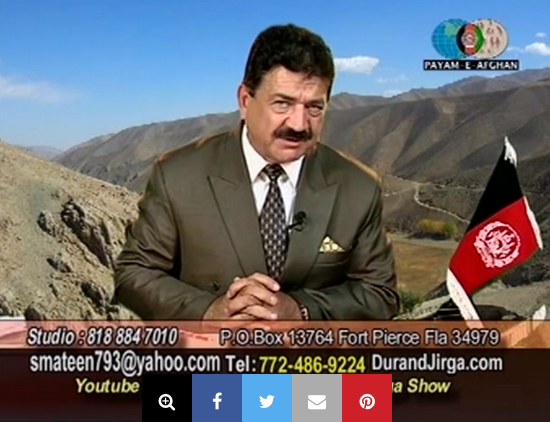 He also cites Daniel Hopsicker’s interesting addition – that the members of Congress that Mateen has been meeting with are also connected to intelligence activities involving Afghanistan… and so is the media channel:

My own suspicion was first awakened on Monday morning when U.S. news outlets uniformly reported that the father’s TV show aired on a  “U.S.-based Afghan satellite channel.”

The name of the nameless Afghan satellite channel, Payam Afghan, is said to be widely-known in Southwest Asia as a CIA-Pakistani ISI construct, as this picture from Flicker shows.

Rohrabacher (R-CA) was initially elected to Congress in 1988, with the fundraising help of friend Oliver North. 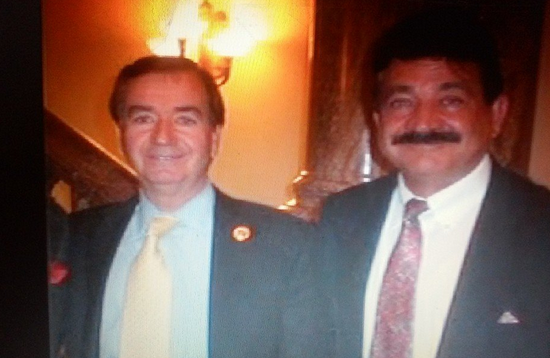 Clearly, there is something very weird up with this mass shooting story… it doesn’t make sense, and the figures involved appear very tied to intelligence networks and security activities.

While the American people at large must endure extra security checks at airports and a growing police state that warrants them with suspicion and contempt, Muslim assets with questionable ties and motives are inside the security system that was set-up in response to 9/11 to stop terrorists and lone wolf attacks.

Ironic, or infiltration by design?

Perhaps there is more to Mateen as well, as his entire story pieces together a very convenient narrative, and his history as an actor raises questions as to the legitimacy of his identity to begin with. Is he a 21st Century Oswald-cutout-style patsy to fit the homegrown ISIS terror plot that the feds wish to advance?

The official story does not check out, so there is clearly some other explanation.

Orlando Bloodbath Happened Because “No Skilled Shooters, Gay or Straight, Present in the Building”

Multiple Suspects On The Loose in Orlando – Why The Media Blackout Of Eyewitness Accounts?