LISTEN: Marxist Professors Berate And Attack A Teacher For Showing A DEBATE About Non-Gendered Pronouns 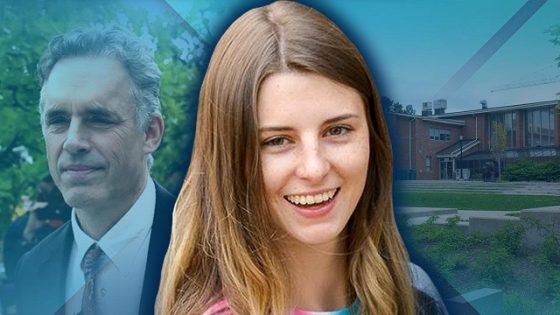 Two neo-Marxist professors at Wilfrid Laurier University in Canada were recorded berating a young female teaching assistant for showing her first-year communications students a debate where professor Jordan Peterson argued against the use of non-gendered pronouns.

Teaching assistant Lindsay Shepherd can be heard breaking down into tears as her supervising professor Nathan Rambukkan and another professor, Herbert Pimlott, accuse her of creating a “toxic” and “problematic” environment which constitutes violence against transgendered students. 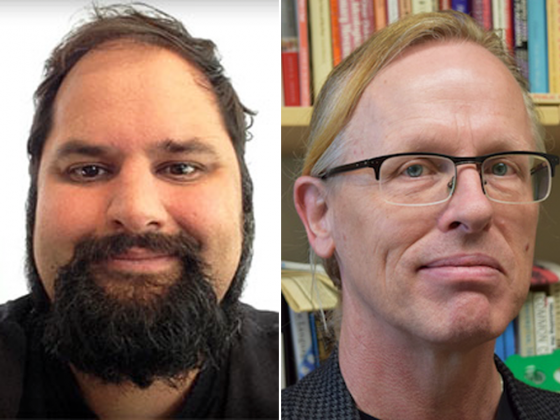 00:03:10 “These arguments are counter to the Canadian Human Rights Code”

Shepherd: I’m familiar. I follow him. But can you shield people from those ideas? Am I supposed to comfort them and make sure that they are insulated away from this? Like, is that what the point of this is? Because to me, that is so against what a university is about. So against it. I was not taking sides. I was presenting both arguments.

Rambukkana: So the thing about this is, if you’re presenting something like this, you have to think about the kind of teaching climate that you’re creating. And this is actually, these arguments are counter to the Canadian Human Rights Code. Even since … C-16, ever since this passed, it is discriminatory to be targeting someone due to their gender identity or gender expression.

By C-16, Rambukkana is referring to a recently passed federal bill that prohibits discrimination based on gender identity or expression. His read of it is dead wrong; it’s obviously not a violation of C-16 to screen a TVOntario program at a university. For one thing, the bill only applies to federally-regulated industries, which does not include universities. Even if it did, legal experts contacted by the National Post were extremely dubious that Shepherd’s actions constituted anything remotely resembling discrimination.

00:04:22 “It has created a toxic climate for some of the students” Shepherd:Like I said, it was in the spirit of debate.

Rambukkana: Okay, “in the spirit of the debate” is slightly different than ‘this is a problematic idea that we might want to unpack.’

Shepherd: It’s taking sides for me to be like “oh, look at this guy, like everything that comes out of his mouth is B.S. but we’re going to watch anyway.”

Rambukkana: I understand the position that you’re coming from and your positionality, but the reality is that it has created a toxic climate for some of the students, you know, it’s great —

Rambukkana: May I speak?

Shepherd: I have no concept of how many people complained, what their complaint was, you haven’t shown me the complaint.

Rambukkana: I understand that this is upsetting, but also confidentiality matters.

Shepherd: The number of people is confidential?

He understands her “positionality.”

These lunatics belong in mental institutions, not universities.

Shepherd questioned MacLatchy’s sincerity and said if she’s serious about protecting free speech she should adopt the University of Chicago’s policies which say “being offended” or “triggered” is “not enough to suppress or silenced debate.”