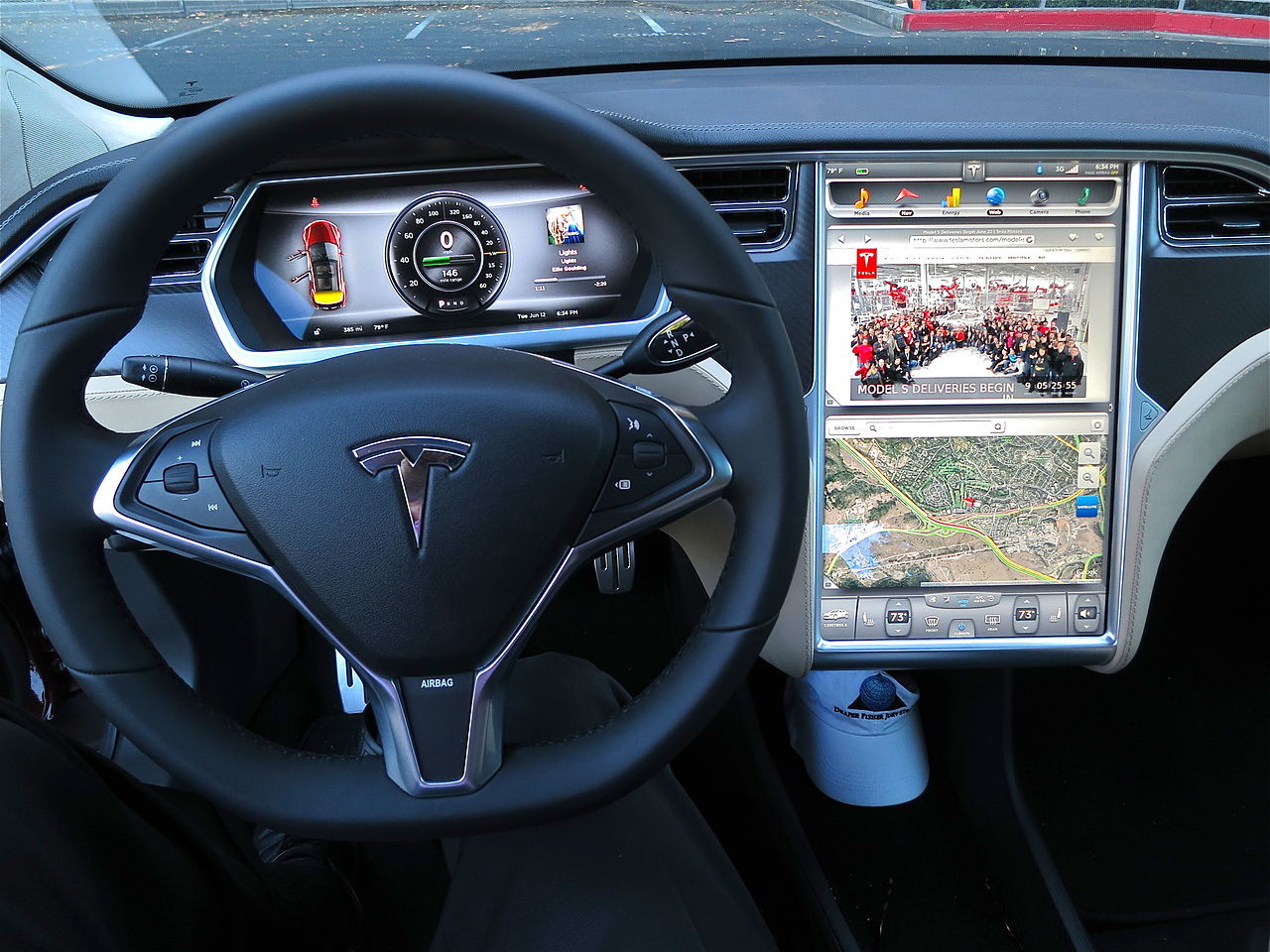 The first death has been reported in self-driving cars. Our worst fears about artificial intelligence are already beginning to come true.

A test man working with Tesla motors was killed after the autopilot feature failed to see a bright-white 18-wheeler which was poorly contrast against the bright lit sky.

It is unfortunate, and spooky, since white is the most common color for tractor trailers, and the big rigs account for the most deadly accidents. One wonders how a tiny, smart car making decisions of a computer would stand up to such a vehicle.

Not “sophisticated enough to overcome blindness from bright or low contrast light.” Videographers know how easily blown-out light that is too bright can ruin an otherwise well composed shot. Cameras can do a lot, but digital sensors aren’t usually good at compensating for this issue.

And it happens to be reason this man got killed, as Yahoo! reports:

The U.S. announced Thursday the first fatality in a wreck involving a car in self-driving mode, the 40-year-old owner of a technology company who nicknamed his vehicle “Tessy” and had praised its sophisticated “Autopilot” system just one month earlier for preventing a collision on an interstate. The government said it is investigating the design and performance of the system aboard the Tesla Model S sedan.

Joshua D. Brown, of Canton, Ohio, died in the accident May 7 in Williston, Florida, when his car’s cameras failed to distinguish the white side of a turning tractor-trailer from a brightly lit sky and didn’t automatically activate its brakes, according to government records obtained Thursday.

The technology relies on multiple cameras, radar, laser and computers to sense objects and determine if they are in the car’s way, said Mike Harley, an analyst at Kelley Blue Book. Systems like Tesla’s, which rely heavily on cameras, “aren’t sophisticated enough to overcome blindness from bright or low contrast light,” he said.

This time, it wasn’t human error.

Let that sink in.

On the other hand, according to the report from the truck driver who collided with the vehicle, the man was not only asleep at the wheel, but watching a DVD or Harry Potter at the time of the crash:

Frank Baressi, 62, the driver of the truck and owner of Okemah Express LLC, said the Tesla driver was “playing Harry Potter on the TV screen” at the time of the crash and driving so quickly that “he went so fast through my trailer I didn’t see him.”

“It was still playing when he died and snapped a telephone pole a quarter mile down the road,” Baressi told The Associated Press

Wow. And you think others will be paying attention when they get behind the wheel of these things?

Neither parts of this techno-tragedy bode well for the future.

People are quick to turn themselves over to conveniences and gadgets, and many will happily put their lives in the hands of these vehicles.

But technology, no matter how sophisticated, can’t directly interpret reality.

And cold hard reality is just what this car crashed into, and the sensors didn’t catch it.

A few months ago, a Google self-driving car had the industry’s first car accident.

Self-Driving Cars Programmed to Sacrifice As They Hit the Road: “Someone Is Going to Die”

Fed Up With Traffic? Highway “Straddling Bus” Would Carry 1400, Allow Cars to Drive Underneath

Hawking Warns Humanity Could Self-Destruct: “Spread Out Into Space To Avoid Earth Disaster”