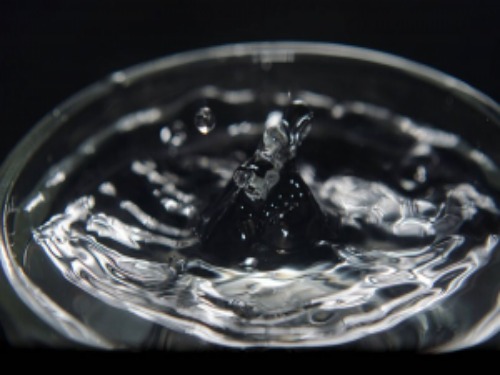 This article was written by Baran Hines and originally published at TrueActivist.com.

Editor’s Comment: Water is enough to start fights and war over in Colorado… the state’s constitution has give the government authority over its distribution, and for a long time rainwater collection, even on your own property, has been banned. Now, Gov. Hickenlooper has signed a law that eases up those tough restrictions.

For once, it is actual good news for preppers, homesteaders and the self-reliant, but it is nothing to take for granted. Those who hold senior water rights and farmers who get the windfall of the water are largely against it, and it has restricted personal freedom until now.

Colorado residents will now be able to collect rainwater on their property after a new bill was signed Thursday by Governor John Hickenlooper. Rainwater surface runoff in Colorado is protected by strict laws to prevent the flow of rainwater from being significantly reduced for people who hold senior water rights downstream.

Colorado residents will be allowed to store up to 110 gallons of rainwater in two 55-gallon barrels.

The bill takes effect in August 2016 unless a petition is filed for a voter referendum, meaning the proposal would be voted on by the public in the November elections.

Colorado’s farmers have been divided over the proposed law with opponents claiming rainwater collection barrels would decrease the amount of surface runoff which provides water to downstream areas.

As a compromise, language to preserve prior-appropriation rights was added after the House bill passed in February, to protect the water supply guaranteed to those with older rights. The new law also enables oversight from the state engineer and directs them to study the effects of the changed law over a 3-year period.

According to the Denver Post, the Colorado Farm Bureau was an opponent of the bill until those caveats were added.

State Senator Jerry Sonnenberg was one of the biggest voices in opposition to the new law but called the state oversight directive to study the observed effects of a “saving grace” for water rights holders.

Water law is so important in Colorado that it is included in the state’s original constitution and managed by a state agency.

“That’s hard for people to understand when the state owns all the water and is charged in the constitution to distribute that water,” Sen. Sonnenberg told Denver’s 9NEWS.

The bill was helped by a recent study by Colorado State University which found that the use of rainwater collection barrels would not significantly decrease the amount of surface runoff flowing downstream.

The bill’s passage comes amid an increasing number of Colorado initiatives to conserve resources and reduce strain on the environment.

Colorado’s Water Conservation Board recently released the Colorado Water Plan in November 2015 as part of the state’s new effort to increase sustainability of water supplies, following on an executive order from Governor Hickenlooper. The new plan is part of the state’s increased effort for reducing water scarcity in Colorado and downstream flow to western states. The plan aims to create measurable goals as increased competition further strains the limited water resources in the state.

What do you think of this new law?