“You’re So Dumb That I Can’t Even Pray For You,” Popular ESPN Host Targets The Networks Conservative Critics 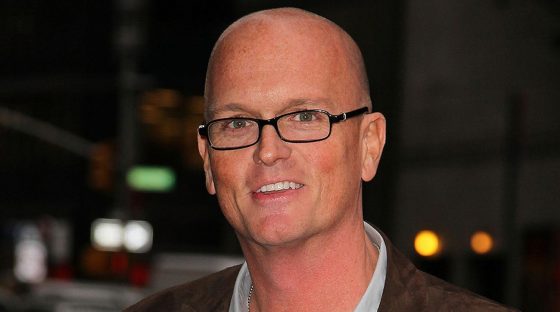 Over the last few years the once dominant sports news outlet ESPN has come under fire for their perceived political bias after the network fired multiple employees for conservative viewpoints while propping up those that pushed the companies anti-Trump agenda.

From firing baseball icon Curt Schilling to allowing prime-time SportsCenter news anchor Jemele Hill to smear the president on Twitter, the network has an obvious liberal leaning and many conservatives have rightly called out this transparent bias.

Now, in a fiery interview with Sports Illustrated, one of the networks poster boys, Scott Van Pelt, has responded to his conservative critics by attacking them for even having the gall to question ESPN’s political bias in the first place.

Van Pelt attempted to act like a tough guy, calling out said critics for being cowards who he believes only speak out against ESPN on the internet but would never do so in real life.

“This make believe world where everyone talks shit, this shit talking, poke you in the chest virtual whatever it’s just there’s nothing more chicken shit than that, because it’s the easiest thing in the world to do,” Van Pelt laughably said before targeting those who have boycotted his network in the past.

In what one can only assume was a network approved attack on their critics, Van Pelt then described those that have boycotted ESPN as so dumb that they don’t even deserve to be prayed for.

If you truly wanna boycott the NFL and you wanna boycott ESPN, the notion that some guy sitting out there, or gal, and they decide, ‘you know what, I’m gonna cut my entire cable package because ESPN gave an award on a made-up show in July because there’s no sports, to a woman who used to be a man.

So I’m now not gonna have any cable TV at all and I’m gonna sit around at night and read books by candlelight like olden times because of that,’ that’s not happening.

And if you did that, than you’re so dumb that I can’t even pray for you because you’re beyond hope.

Yep, that is apparently what the networks most visible personality (and thus presumably the network as a whole) thinks about conservatives.

From Hollywood to the media, and now apparently the sports world, anyone with conservative viewpoints are being openly attacked and labeled racist as a means to silence all dissenting thought against the liberal world establishment.