YOU Have Been Targeted for Internment & Resettlement 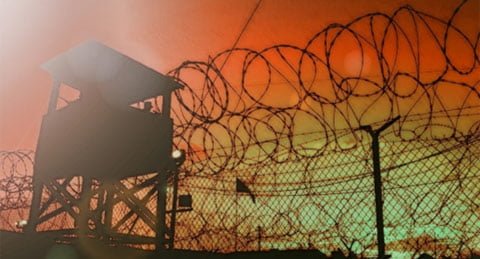